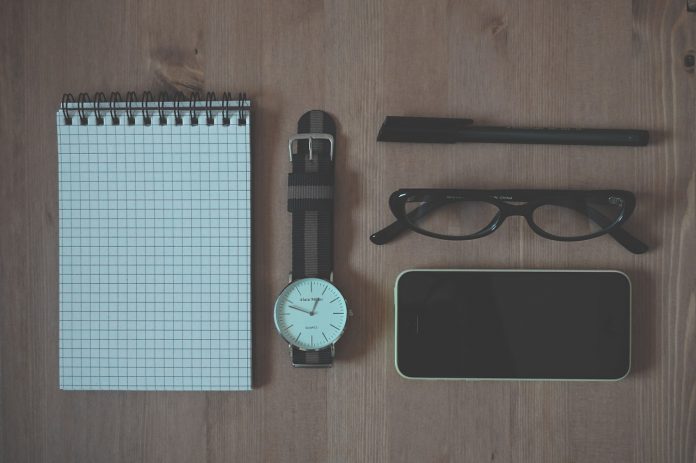 Every brand has its own identity. Similarly, every organisation builds its own culture and that is created by its own people. While some of these companies are part of business conglomerates or have probably started as independent outfits, they may later get acquired by other players.

These companies develop their own unique culture, drawing inspiration from the parent company. But, do they suffer from identity crises? Moreover, the culture factor may also depend on the business type.

Let’s take the case of Lakme Salon, which is owned by the FMCG giant, Unilever. Is it possible for the two companies to have similar cultural values despite the fact that two very different sets of people work in these two companies?

“An identity crisis can occur if the parent organisation fails to align the strategic intent that is the reason behind creating the new brand with the enablement provided. Three key elements are important to ensure that the new entity thrives, and an identity crisis doesn’t occur — trust, autonomy and initiative”

The decision to float a subsidiary or create a new organisation altogether, is often taken with a clear strategic intent to meet certain business imperatives or to create a new brand identity and new business models.

“When a decision is made keeping in mind the latter, we typically see that these setups work with a ‘startup’ mind set. They don’t have the scale, complexity or baggage of the larger organisation, and hence, are encouraged to take risks. In addition, they are supported with resources to drive innovation, creativity and agility,” says Amit Das, CHRO, Times of India Group.

“An identity crisis can occur if the parent organisation fails to align the strategic intent that is the reason behind creating the new brand with the enablement provided. Three key elements are important to ensure that the new entity thrives, and an identity crisis doesn’t occur — trust, autonomy and initiative,” reasons Das.

It is in this differentiated experience that a new microcosm emerges, which may be very different from the parent organisation.

“I have been through at least about 12 mergers, acquisitions and reverse mergers also. One of the biggest mistakes which people make is try to merge the cultures by imposing their culture. You are changing the way of life of people. The difference can be as stark as asking them to call day night and night day, says Paneesh Rao, CHRO L&T Technology Services.

There is always a possibility of some core cultural values being part of the DNA, and that’s quite acceptable. The positives have to be shared and negatives discarded. Besides, the industry that the Company belongs to plays a crucial role.

For instance, the Reliance Group cannot possibly have the same culture running in its petrochemical business and the media business. Certain core values are easily passed, but a different set of employees and business model inspires a different culture.

It is likely for the parent company to completely overshadow the smaller one —intentionally or unintentionally, but there is a constant fight for the offshoot to retain its own identity and culture.

Not only is each company culturally different but within the same company too each vertical can be different. Culture depends on people and the leadership style of the management.

“A sense of might is conveyed when a company takes over another. The acquiring company feels as if it has succeeded in buying the other company, and can force its culture on the other”

A newcomer, whether a part of a large conglomerate or on its own, has to work extra hard to establish itself and capture a part of the market share. Differences with the parent company will surface because of size, age and attitude.

Culture is in a dire state when a company is acquired by another company. Recently, e-commerce company, Flipkart, was bought over by Walmart, an American multinational retail corporation. After the takeover, the very fabric of its culture is changing.

“A sense of might is conveyed when a company takes over another. The acquiring company feels as if it has succeeded in buying the other company, and can force its culture on the other,” says Rao

Mindtree has an informal work culture. With Larsen & Toubro’s takeover of the Company, the culturally diverse Mindtree will suffer from a culture shock if the buyers are not emphatic about cultural integration initiatives.

“For instance, changing the way people dress up at work can impact the lives of the organisation’s workforce. While dressing casually is acceptable in new-age companies, in India we mostly follow the suit-boot culture,” opines Rao.

What we all have to keep in mind is that, those involved in mergers and acquisitions are all human beings, who are used to a shared culture, which is implicit. In addition, they all have their own individual personalities. And people rarely realise how much they are influenced by culture. Therefore, to manage cultural issues, it is best to just define the cultural qualities that are desired, and encourage everyone to develop or adopt these.

The parent company needs to be very sensitive towards the offshoot, “It’s like raising your children. When you bring a child to this world, you give them the space and opportunities to nurture them grow their distinct personalities, which blossoms progressively to create their own unique signature traits & personalities,” concludes Das