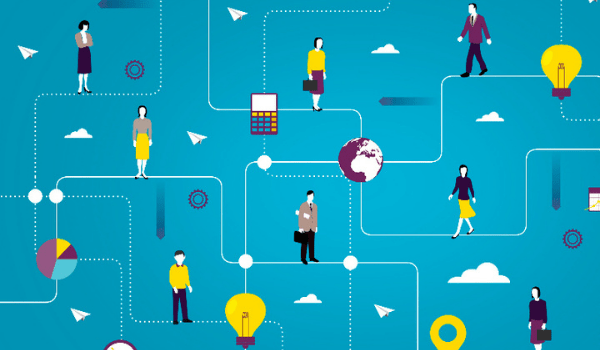 A close examination of the talent trends over the last couple of decades will reveal that a lot has changed. Earlier, professionals rarely switched jobs or organisations during their careers. The tendency to stick to one employer for prolonged engagements was more deep rooted. Now, however, it is very rare to see people staying on with an employer for long.

With businesses on an expansion mode, the number of job opportunities have also increased significantly. People have more employment options, enabling them to pick those opportunities that propel them further in their careers. 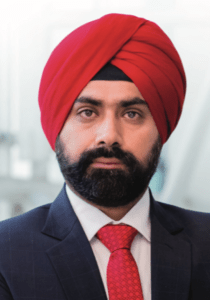 “Gone are the days when companies would promote someone on the basis of their tenure. Elevation or promotion on the basis of performance will be a more common practice “

Given the scenario, sticking to an organisation for a prolonged period of time is becoming less and less important. A recent study conducted by Glassdoor found that 73 per cent of employees change employers to get ahead in their careers, while only 27 per cent stay on with their current employers for their next role.

A change in the perception of jobs and a hot talent market, are the two big factors that are fuelling the ‘Great Resignation, or, as veteran HR leader Josh Bersin dubs it, “The Great Migration”.

For engagement and retention

Even though changing mindset is a factor, the future of professionals’ engagement with their employers depends solely on how beneficial they deem it to be with respect to their careers. If they find their career is advancing satisfactorily with their present employer, there is little reason for them to switch. However, the significance of career pathing for HR management has not suddenly increased overnight. In fact, it has always been the most important facet of people management when it comes to improving retention.

Career pathing can help engage and retain talent because it shows people opportunities for growth within the organisation. That is not all. A company may realise the benefits of ensuring a solid career pathing framework in talent attraction too.

“Even in the past, companies that were considered blue chip organisations from a talent-attraction perspective, were the ones that offered a defined career path to people. That has not changed. These companies still hold a greater EVP,” says Mahipal Nair, CHRO, NielsenIQ. 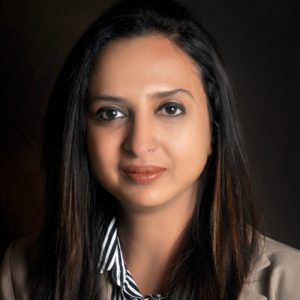 Nair elaborates that when a company goes to campuses for recruitment, the key sell to the prospective employees is what the future could hold for the candidates who onboard with them. “The compensation is just one part of what prospective employees are interested in. They don’t look at what is available today, but what will be there for them tomorrow. Even if the overall tenure of the normal professional has reduced, this hasn’t changed. People leave when they can’t see a future with a company,” he adds.

According to Nair, as an employer, NielsenIQ showcases what a career could look like to fresh talent at the time of hiring. “We have multiple examples of talent engaged for longer periods of time, who moved roles within the company, were deployed to different locations for work or were elevated. They actually serve as a USP for us. After all, examples of pre-existing employees act as a blueprint for new talent,” he adds.

Regarding the process itself, Nair explains that the Company always provides its employees an opportunity to initiate discussions about their career path. Apart from that, such a discussion forms an important part of the employees’ annual assessment too. Further, as a company, NielsenIQ’s upper management discusses the future deployment and scope of the talent engaged with them at least twice a year. However, the best talent is discussed more during these meets. The process has been in place for 13-14 years, reveals Nair.

Joyeeta Chatterjee, VP-HR, Biocon, believes that meaningful roles and opportunities for growth are an important factor for the current generation, when it comes to making their pick for employment. “Contrary to popular belief, compensation is not the major factor when it comes to deciding whether to engage with a company or not. Learning opportunities and a stable route in career progression are also highly sought after,” she says. 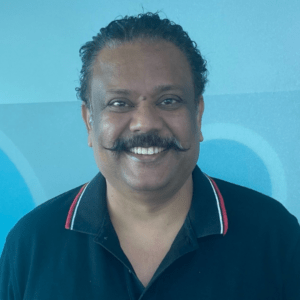 “As an employer, NielsenIQ showcases what a career could look like to fresh talent at the time of hiring”

Chatterjee believes that helping people settle into newer roles and hand holding them through their career progression is how a company can ensure talent retention.

She further says that when it comes to career pathing, bigger organisations have a greater scope than small-scale organisations simply because of the greater variety of roles at hand. According to the latest data from the Union Labour Ministry, 77 per cent of Indian firms and establishments in key sectors are employing less than 40 workers. Sectors such as trade and financial services have a higher percentage of such firms. Therefore, a majority of employers in India are at a natural disadvantage when it comes to offering proper career paths to their employees. What Chatterjee suggests for such companies is to develop a work culture, which continuously supports the learning journeys of their employees.

FUTURE OF THE FUNCTION

Regularisation: Paramjeet Singh Nayyar, CHRO, Hero Housing Finance, foresees a shift in career pathing that will be more regularised across industries. “Gone are the days when companies would promote someone on the basis of their tenure in a particular role or on a particular assignment. Elevation or promotion on the basis of performance will be a more common practice,” he anticipates.

“If one successfully delivers an assigned project, then one deserves to move to a bigger assignment. That is the change in career pathing that I see. As a result, the career journey is becoming more accelerated for today’s professional,” Nayyar comments, confirming that such discussions are already in place at Hero Housing Finance.

Why do mid-managers find it difficult to trust their juniors?