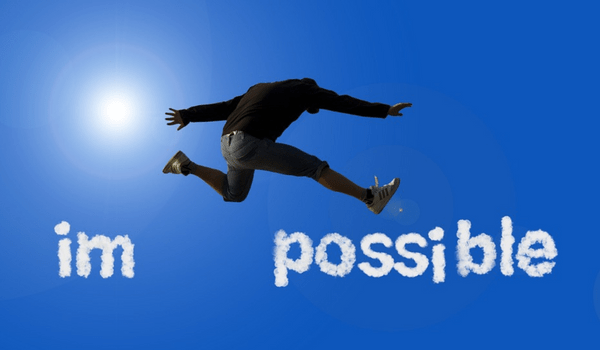 An ideal team is always a heterogeneous mix of people with different beliefs and mind-sets. That means, there will be very negative people co-existing with some neutral team members as well as some optimistic and even overly optimistic team members.

While it is best to avoid negativity and discourage negative team members altogether, the overoptimistic ones have their advantages as well as disadvantages.

Unmesh Pawar, CPO, Dentsu India, South Asia, believes that over-optimistic individuals bring in a lot of energy to the team. “They definitely kill it when it comes to innovations. They help harness creativity because they tend to go over and beyond the regular stuff.”

However, Pawar is quick to add that such over-optimistic individuals need to be pragmatic at the same time otherwise the whole optimism will go down the drain. 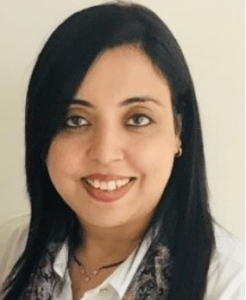 “The overconfidence gained from doing things in certain fixed ways is not required anymore. Today, it is all about going ‘hybrid’”

Many HR leaders are of the opinion that blindly believing in overoptimism can, at times, prove to be dangerous for the whole team.

Over-optimistic employees tend to be high on self-belief and refrain from experimenting or exploring new paths. They generally tend to believe that theirs is the best way to do things and that they will be able to achieve unrealistic targets with little effort.

Such behaviour is very common among employees, especially those who have been working in a particular function for a long period. They rely too much on past experiences, which prevents them from experimenting or even trying out new ways. 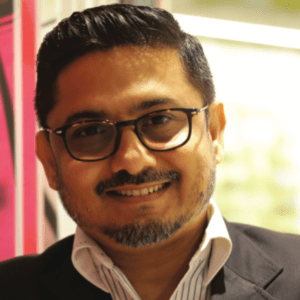 Pawar says, “Leaders need to give wings and strength to their ideas to ensure that this diversity of thought is harnessed well.”

There is also a case to be made for optimistic leaders. According to a survey, close to 80 per cent of CEOs are very optimistic.

That is bound to be, because that is what is expected of CEOs. Their optimism helps achieve success. Their optimistic outlook towards the future leads to innovation, and all of this keeps the teams motivated. 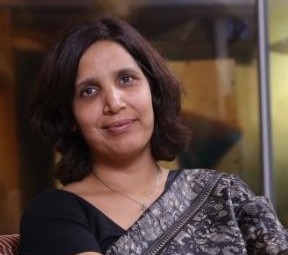 “Tenured employees develop a certain comfort zone and stick to one way of doing things, which at times leads to overconfidence”

Suruchi Maitra, former CHRO, Lenskart and who now runs a school on entrepreneurship, concurs. “Tenured employees develop a certain comfort zone and stick to one way of doing things, which at times leads to overconfidence,” she admits.

Deepti Mehta, head HR – Home Electrical Business, RR Kabel, shares an interesting incident. When she was with Luminous, in one of the plants, there was a minor problem. A machine was making unbearable noise. All the tenured and experienced employees failed to identify the problem and made a mountain out of a mole hill. They adamantly kept treading the same old path. The cause was later identified by a new brain, who realised that the machine was too close to the wall above, which was causing the noise.

Mehta opines, “The overconfidence gained from doing things in certain fixed ways is not required anymore. Today, it is all about going ‘hybrid’.”

Many HR leaders are of the opinion that overoptimism often creates some kind of bias within the team.

Mehta believes that bosses or managers generally tend to rely too much on over-optimistic people in the team because they overpromise. This overpromise may be music to the ears, but far too difficult to achieve. This kind of success may merely be fictional.

Relying too much and too frequently on these over-optimistic individuals also leads to a certain level of rigidity. These individuals start believing that their approach is the best, irrespective of the outcome.

With technology changing so fast and frequently, innovation is the need of the hour. Businesses cannot afford to be rigid in this time and age.

It may be easier to be blunt with over-optimistic team members and show them the true picture. However, that’s not always advisable. The challenge is to curb their overoptimism without discouraging them. After all, their optimism does infuse the team with much-required energy.

Over-optimistic leaders can also kill the cat. First, unrealistic expectations and demands from the team can create a lot of discomfort among the team members. Not everyone in a team is a high performer, but that doesn’t reduce their importance in any way. Over-expectation from such not-so-high performers may further kill their confidence and hamper their productivity.

Who will you hire: an employee laid off from Google, Amazon, Microsoft or Meta?