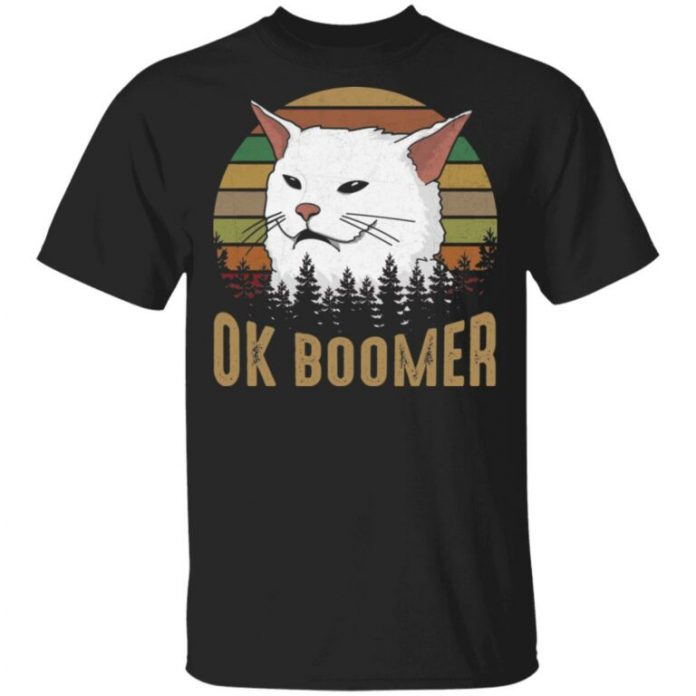 Young millennials are dismissing the baby boomer generation through this catch phrase. How is corporate India responding to this phenomenon? Can it destroy the culture at the workplace?

‘Ok Boomer’ is a response that has an entire generation feeling offended. The digital world, which is known for notoriously fading geographical boundaries to spread news, also has the ability to create a phenomenon that can impact human behaviour. ‘OK Boomer’ is one such statement that has escaped living rooms and common public places, and entered the jurisdiction of more serious environments, such as workplaces and governmental proceedings.

As an organisation, we are still old world. There are systems in place, which act as culture enablers. These will automatically disallow such phenomena from entering the workplace

Recently, two distinct events that took place in far-off geographies received immense attention from the stakeholders of this expression. In the first, a 21-year-old lawmaker in New Zealand, while giving a speech on climate crisis in the parliament, blurted out ‘Ok Boomer’ in a retort to an older member. The audience was left baffled and an entire generation of millennials rejoiced in the digital world.

In the second, at the US Supreme Court, the chief justice, 64-year old John Roberts, used the ‘ok boomer’ expression, while hearing a case against age discrimination at the workplace. He raised a pertinent question— If a hiring manager, who is contemplating hiring a candidate for a position, calls her/him ‘ok boomer’ in the course of the hiring process, but does not discriminate or hold any bias while considering the person for the role, will ‘ok boomer’ qualify as an offence? He wanted to know if matters would change if instead of ‘ok boomer’, the hiring manager said ‘boomer’.

‘Baby boomers’ is the name given to the cohort born between 1946 and 1964. Since this generation was born after the Second World War, they grew up at a time when the economy was booming, thus they are an economically influential generation.

‘Ok boomer’ is a catchphrase, which teens today are using to dismiss the opinion of the boomer generation. Also popular amongst the millennials are the ‘ok boomer’ memes. Memes are photographs with texts that are intended to be funny and a subject of ridicule for a particular human behaviour. Moreover, TikTok videos have become very popular, where teens have used this for the older generation.

The Internet is used by the digitally-savvy young millennials to express their angst against the ‘boomer’ generation. HRKatha spoke to veterans in the HR industry and they all expressed that the youngest employee cohort is very vocal about their thoughts and opinions.

Not agreeing to something is good, but how it is expressed is what matters. And that depends on the organisation’s culture—the extent to which casualness is permissible

“Criteria, such as age and seniority, are not enough to seek respect from them. Having said that, I am sure Baby Boomers must have had large differences with their predecessors,” opines Sanjay Bose, EVP, head-HR, ITC hotels.

Unmesh Pawar, partner and head,people performances and culture, KPMG, reasons that there is dissonance amongst the two generations. “Young millennials can be heard saying, ‘we are a product of the world you have created—whether it is the depleted trust level in business or the state of economy’,” opines Pawar.

Millennials will make three-fourths of the workforce by 2025, and baby boomers will continue to be present. “I don’t believe in shutting the phenomenon, but we have to drive certain synergies to bring the two generations together, to gather strength from each other,” says Suchismita Burman, CHRO, ITC Infotech.

“As an organisation, we are still old world. There are systems in place, which act as culture enablers. These will automatically disallow such phenomena from entering the workplace,” opines Burman.

The people policy makers confide that the youngest group at the workplace will disagree with the baby boomer generation over matters, but the key lies in how they communicate without offending the other.

“Not agreeing to something is good, but how it is expressed is what matters. And that depends on the organisation’s culture—the extent to which casualness is permissible,” Bose adds.

Both Burman and Bose agree that such phrases cannot be a part of formal communication, and the sentiment of each cohort must be considered before expressing ideas at the workplace.

While organisations will rarely take a strong stance against such a phenomenon, reactions of this nature are generally culturally discouraged. The onus is on the organisation to sensitise each generation.

Why we need to rewrite the employee handbook