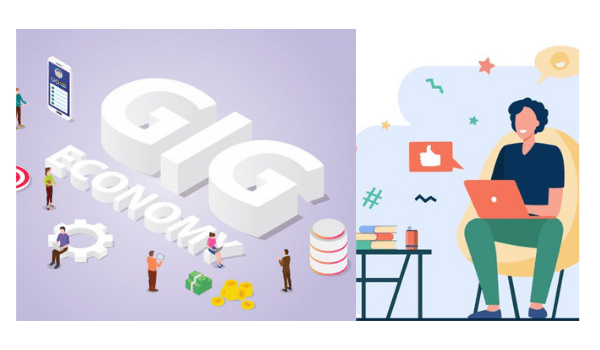 Skillgaps, upskilling and reskilling are some of the jargons that dominated this year, especially because a pandemic has thrown all set rules and procedures in HR history out the window. Since these are unprecedented times with extreme uncertainty in the job market, a few old models became the new normal. One is work from home and the other is the gig economy. A Gartner report suggests that 32 per cent organisations have replaced full-time employees with gig workers as a cost-saving method. Another report, this time by ASSOCHAM, predicts that by 2024, the sector in India will grow to $455 billion.

That has given rise to a lot of questions about this sector, which has seen rapid acceleration this year. In fact, the Government has even included gig workers in the social security code declared recently to benefit them as well. However, this sector isn’t cordoned off from the issue of skill gaps. The question is, who will skill gig workers who are hired on project basis or to do a certain work for an extended period of time. Is it just their prerogative to upskill themselves or companies too are responsible to enhance their talent? Human resources experts believe it should be a combination of the two but the bigger onus lies with the gig workers. 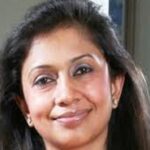 Talent is talent, whether it’s gig or full time. If I need talent, I will look at people who have a certain level of competence, even if they are coming for a short period.”

Unmesh Pawar, CHRO, Partner, KPMG India, points out that it depends on the different levels of gig workers. “There is gig at the bottom of the pyramid, which are the delivery guys. There is no entry barrier for that because skills are not so distinguished. Therefore, with an intent to make customer impact, there is a training responsibility and that would lie with the organisation to some extent. As one moves up the value chain to a higher value, there are people who are specialists, and they are gig workers because they are experts in certain areas. They don’t want to choose one from the other and play to their strengths. Therefore, they have no choice but to continue to refresh their skillsets to stay current to where the market will potentially be moving forward, Pawar explains.”

However, the organisations may want to build loyalty towards certain gig workers. “If, for instance, a company wants to retain a gig worker, it can perhaps extend something extra which could be over and above the remuneration for the time invested. They can be given an additional voucher for training. What the organisation is doing here is that it is extending the reward mechanism to the gig workers for critical processes so that loyalty is built,” he adds. 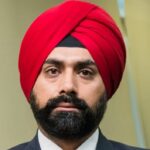 “While it has to be a balanced effort for both the employer and the employee — given the fact that they joined for a project or for a stipulated duration — the responsibility of upskilling lies with the gig worker.”

Organisations are all tightening their wealth and questioning every employee on their head count. If not profitable, they are right sizing and letting the employees go. “The second reality is that some organisations are also letting a few people go but are offering them an opportunity to turn them into gig contributors. That’s called the neo-gig contract. If the organisation needs a particular person for say less than 365 days. It will then, give that person a contract instead without completely letting him/her go. Now the person is no longer an employee but a contractual person on a much lower cost,” informs Pawar.

People who lost jobs are refiguring themselves out. They are upskilling themselves. Pawar cites an example of tourist guides who have been widely affected due to the pandemic and are now actually doing virtual tours. For that, however, one needs to have the skillsets to create an engaging tour.

It is important to understand the context here. Gig workers are those who are hired for their particular skills and so, it is up to them to stay updated on the latest skills. This not only enhances their talent but also makes it easier for them to land better contracts as there is a huge demand for gig workers in the market.

Paramjit Nayyar, CHRO, Bharti AXA General Insurance, points out that the problem with the traditional system of employee hiring is that it offers limited flexibility. “While it has to be a balanced effort for both the employer and the employee — given the fact that they joined for a project or for a stipulated duration — the responsibility of upskilling lies with the gig worker. But an organisation has to ensure that the skillset required for a project gets adequate developmental support. To orient with the project is the organisation’s concern,” clears Nayyar.

It is quite obvious by now that while the organisation has the responsibility of ensuring that there is proper development, bringing the technical skill sets to the table is a gig worker’s job. Anuranjita Kumar, founder, Women in Technology (WiT)and partner, IndusCap Ventures, says that it is a 70-30 ratio. “Talent is talent, whether it’s gig or full time. If I need talent, I will look at people who have a certain level of competence, even if they are coming for a short period. From a company’s point of view, while hiring somebody on contract for three months, the likelihood is that I will want them closely trained to the extent I desire. I don’t want to fuss over them,” she says. 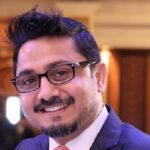 “Some organisations are letting a few people go but are offering them an opportunity to turn into gig contributors. This is called the neo-gig contract.”

As much as it is imperative to have cutting-edge skillsets to qualify for the gig structure of an organisation, it does have its own issues. Pawar points out, “The thing to keep in mind here is, ‘Will the gig workforce lead to exploitation of people?’ We will need to protect that. Where there’s no entry barrier, they will be doing excessive work. At the lower end, they will be exploited and so, organisations need to be cautious.”

This could be a great time for the gig workers, but the only way they can hope for improvement is by upskilling themselves in this highly-competitive market. And for that, the onus mostly lies with them and less with the organisations. 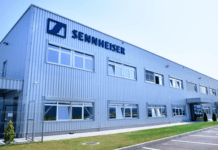 Liji Narayan | HRKatha - September 28, 2022
0
With more and more employers having to consider the remote working model for their workforces, most need to first find out which are the...

How companies measure burnout in employees