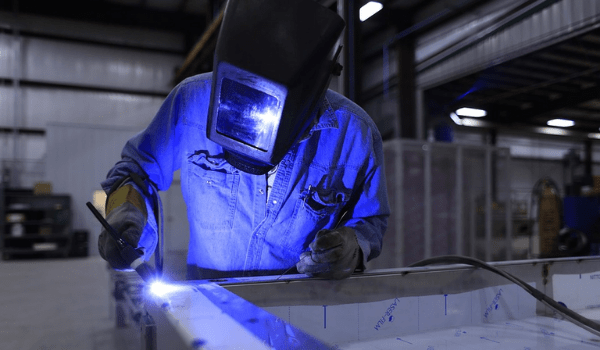 An apprenticeship or internship has been a staple step for those beginning their professional careers, irrespective of the field. While employers benefit because apprentices work at lesser cost, the apprentices gain the much-needed hands-on experience at the jobs they desire to hold in the future. Hiring apprentices has been a common practice for ages now in most industries, and the trend continues to grow in India.

According to the latest Apprenticeship Outlook Report for H2 by the National Employability through Apprenticeship Programme (NETAP), around 64 per cent of employers are thinking of increasing their current uptake of apprentices from July to December.

The report, which is based on a study covering over 833 companies across multiple sectors, found that the greatest uptick in interest in hiring apprentices is seen in the manufacturing and engineering industry. About 68 per cent of the leaders were keen to increase their apprentice strength in the near future — a 13 per cent increase compared with the previous half-year period.

Dwarakanath believes that there are multiple reasons for the uptick in the intent of hiring apprentices, particularly in the manufacturing and engineering sector. According to him, the recent paucity of workers in the sector could be one of the more prominent reasons behind this.

There could be a dearth of skilled workers in the sector. The uncertainty of the pandemic situation may not have allowed many skilled workers to return to industry locations from their hometowns, points out Dwarakanath. Further, labour cost is one of the major expenditures for manufacturing companies. As demand for products increases, manufacturing companies may be gearing up operation to meet this demand. However, given the pandemic situation, there is still uncertainty around the businesses. And hence, “utilisation of apprentices, given their flexible employment type, may be a big reason behind the increase in apprentice hiring in the near future,” he explains. 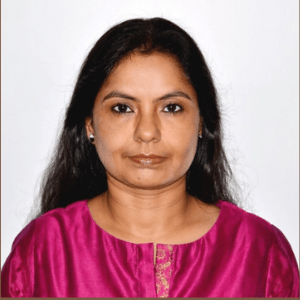 Maneesha Jha Thakur, former CHRO, Emami, also believes that the general flexibility of employment of apprentices could be a big factor in their rising demand. However, she also admits that the intent behind bringing more apprentices on board has become more serious because government support has improved in recent times.

“Recent reforms introduced in the Apprentices Act by the Government has made the process of hiring apprentices more convenient for companies. The stipend reimbursement to the company by the Government has always been a motivating factor. Now that third-party agencies have been allowed to help find the right candidates, there has been a big boost in hiring apprentices,” she says.

Ravi Mishra, senior vice president-HR, Aditya Birla Advanced Materials Business, says that there is no plan to increase the number of apprentices or interns at his company in the foreseeable future. However, he believes that smaller scale companies may increase such hires to cut costs. “Smaller companies may be more sensitive towards cost reduction. They are not unsure about their survival, given the pandemic situation. Therefore, they may go for apprentices, to reduce their cost of hiring. Tier 1 companies normally avoid resorting to such short-term methods of hiring,” he says.

Increase in apprenticeships or internships in the manufacturing industry is a positive sign, feels Mishra, as people who have already acquired a basic qualification in a technical skill can hone their skills while working on the job. However, he does admit that “while the economics of the idea is good, it is not really the best idea if one is trying to build a better company culture.” Going for interns instead of maintaining employees on the rolls simply to cut costs, does not seem wise to him.

How to reward brave hearts