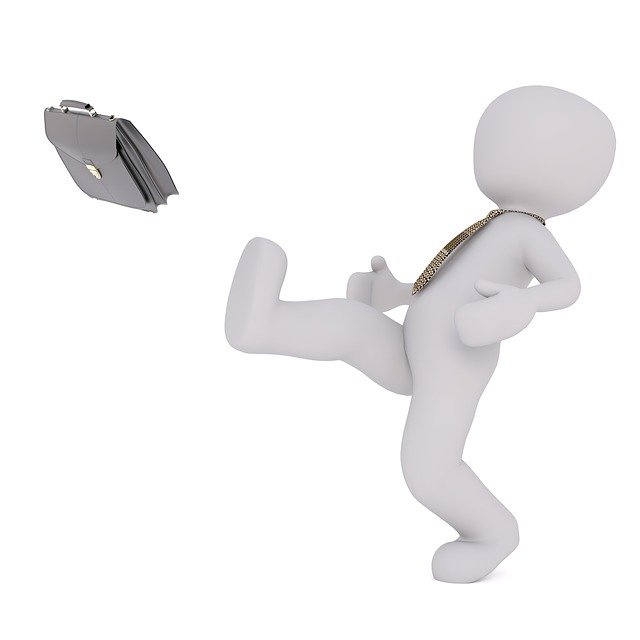 Extreme actions lead to extreme reactions even in the corporate world, and summary dismissal is one such example, where employees are penalised for their misdemeanour. In other words, employees who act unethically and immorally are asked to terminate their services immediately revoking the contract of employment.

Employers generally categorise negative behaviour into misconduct and gross misconduct. The latter becomes the basis of summary dismissal inciting zero tolerance from them. Although what qualifies as gross misconduct can vary from organisation to organisation, certain actions set the foundation for summary dismissal, such as theft, gross negligence, vandalism, fraud and illegal activities.

Senior HR leader, Sudheesh Venkatesh, chief people officer, Azim Premji Foundation, shares an anecdote on the subject. “In my career, I have invoked summary dismissal twice. The first time, it was in the case of an employee who committed a serious security breach. This person found the login information of other employees and downloaded sensitive information from their accounts.”

I was in my late twenties, and frankly, I was quite traumatised,

since on being asked to resign, the person said he would kill himself!

Before slapping an employee with a summary dismissal, it is a must to carry out an investigation. A committee is set up for quick and precise judgement. In case, the investigation takes a longer time, the person in question is suspended till a decision is made.

Irrespective of the circumstances, summary dismissal puts the HR in a very awkward position. Emmanuel David, director, Tata Management Training Centre, narrates a few stories, and each one of them indicates that it is indeed a very emotional moment for the manager, especially in case of petty theft, involving a small amount.

Generally, when it comes to legendry business organisations, no matter involving forgery, misquoting or withholding fact, is treated as a small issue, since it defies the very culture and ethos of the company.

David remembers an incident from the year 1989, when he was working at Eischer. His direct reportee, a person older to him, forged bills for garden plants. “I was in my late twenties, and frankly, I was quite traumatised, more so because on being asked to resign, that person said he would kill himself. I was very worried for him and sent him home in the office car. My biggest concern at that time was how he would support his family.”

HR must take a stand to stay consistent with the organisation’s culture, and a good tool to make that happen is taking simple and fast action. At times, the management finds itself disputed while deciding on a case of summary dismissal. For instance, in an organisation, the company secretary forged some medical bills. To decide whether to invoke summary dismissal or not, a seven-member management committee was set up. While three members favoured the dismissal, the MD and two others were against it. “I was the seventh in that committee and I thought that the person must go. Even though the MD was cross with me, I believed in being consistent with the culture,” shares David.

Now and then, we hear of employees who scheme fraudulent plans to scoop funds from their employers. One such case involved a person working in the service department of a company. He opened a shell company in his wife’s name and falsely generated bills on the pretext of sending equipment to his wife’s company for repairs. Such crimes can go unnoticed for a while. Not only does it take forensic auditing to uncover them, they leave a company dented for ever.

In my career, I have invoked summary dismissal twice, the first time it was an employee who committed a serious security breAch. This person found the login information of other employees and download sensitive information from their accounts

“In a situation where an employee had defalcated a good amount of company money, we were able to recover the entire money from him by simply presenting all the evidence we had in hand, along with simple persuasion and discussion,” narrates David.

In most cases, HR does not like to involve the police, as they prefer to not shift the locus of control elsewhere. As the culture architect, the HR has to be very careful while handling these situations. If they don’t take action, they are damned and if they take brutal action, they are still damned.

The question is, ‘Can HR draw a line to create an explicit boundary between misconduct and gross misconduct?’ After all, HR policies are guiding principles for all employees, and present an opportunity to create standing orders. The problem is that, even if a contract has a section on misconduct, the points are usually ambiguous and open to negotiations.

Summary dismissal is the hard reality that exists in business. Since the HR has to deal with it time and again,  they gather strength from culture and deliver with the help of calm persuasion.

Over 18.5 lakh employed in Chhattisgarh under MNREGA, despite lockdown

3 lakh jobs up for grabs in e-commerce, logistics