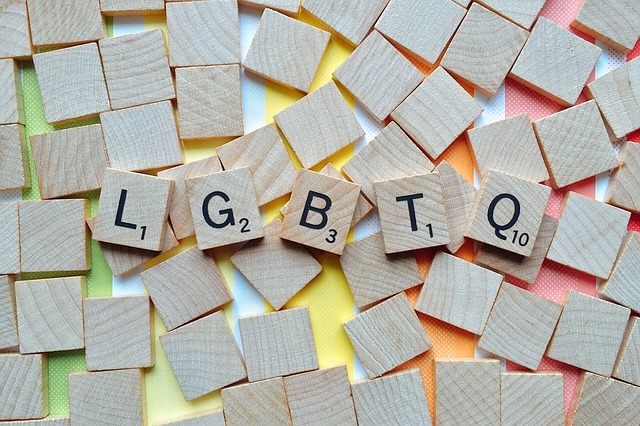 Anastasia, a Russian transgender woman in her early 40s, has filed a lawsuit against her employer for firing her after she underwent a gender reassignment operation.

The court ruled that she was treated unfairly and ordered her employer to pay compensation for discrimination. The ruling was a victory for the LGBT community in Russia, where this was the first ever case of its kind. The victory is even more special because the country is known to be intolerant towards gays and transgenders. It does not promote ‘non-traditional sexual relations’, does not accept the LGBT community easily, generally considers transgender people abnormal and is also against their campaigns.

Thanks to Anastasia’s case, the subject has come to be discussed openly and brought more visibility to the transgender community.

Anastasia who was employed at a private printing press, went through a gender reassignment surgery in 2017. Following the operation, she changed her name and gender in all legal documents. Her employer, however, asked her to resign and later fired her when she did not agree to do so.

She was told to discontinue working in printing, which is one of the hundreds of jobs that Russian women are prohibited from taking on. Women in Russia are not allowed to work as welders, truckers, sailors, blacksmiths, aircraft mechanics and many others. However, Anastasia had reason to believe that it was the reassignment surgery that was the real reason for her termination.

The court justly argued that she had performed her work well for ten years, and therefore, it was an illegal termination on the company’s part. The court also got her employers to pay Anastasia a compensation to the tune of 1.8 million rubles, that is, approx. $28,000. 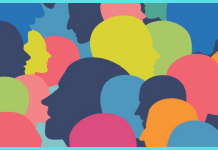 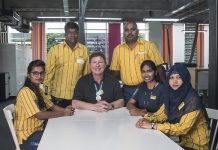 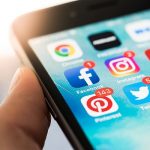 HRK News Bureau - June 4, 2020
0
In an endeavour to provide salary-related information to the government employees in Jammu and Kashmir, Girish Chandra Murmu, Lieutenant Governor of the Union Territory...

HRK News Bureau - June 4, 2020
0
According to PTI, earlier, pilots were paid for 70 hours, irrespective of whether they flew or not. This duration has been reduced to 20... 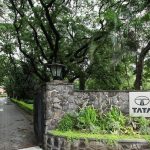 How Tata Group kept the learning curve up during lockdown

Reetika Bose | HRKatha - June 3, 2020
0
It all started on March 11, when the management of Tata Management Training Centre (TMTC), faced with a never-before challenge, decided to conduct a...

At JLL India, employees have the option to work from office

Arindam Goswami | HRKatha - May 29, 2020
0
While work-from-home (WFH) was the sought after option by employees in the past, in the new normal, employees at Jones Lang LaSalle (JLL) India...