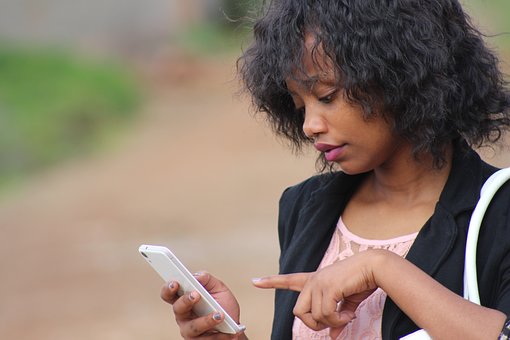 Thousands of Facebook’s staff members found themselves unable to use the Company’s internal iOS apps because it was running a data-gathering research app that went against Apple’s policies.

Apple cancelled Facebook’s security certificate which allowed it access to a special enterprise programme using which it could distribute internal apps and tools outside the public App store. As a result, the internal apps of Facebook stopped functioning, creating quite a stir within the office.

However, the general public is still able to download and use the Facebook app on iOS devices.

The trouble started when it came to light that Facebook has discreetly been running an app called Facebook Research to track the activities on people’s mobile phones and monitor web traffic, in return for compensation.

Facebook has reportedly been paying people to install smartphone VPN, which allowed it to access each participant’s personal data. While the research programme allowed teenagers up to the age of 17 to participate with parental consent, the age criterion was merely a tick in the box. And participants were told to to ‘sideload’ Facebook Research outside of Apple’s App Store.

Apple bans such apps that help accumulate the personal data of people, which means Facebook has been noncompliant.