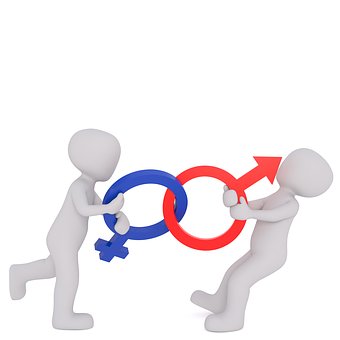 Almost a hundred current and former women members of the Walmart staff filed gender-discrimination lawsuits against the Retailer.

Earlier this month, the Company’s women staff alleged that the pay for retail store employees and certain salaried employees in managerial positions was unequal. The lawsuit was filed by current as well as former women employees who were on the rolls almost ten years ago.

A deli manager who was employed at a Walmart store in Florida from 1995 to 2000 had apparently approached her manager on learning that she was being paid less than the other departmental managers, who were all men. Not only were her concerns not addressed, but she was made to take on additional responsibility of the bakery manager for many months without extra compensation for the same, which forced her to quit the job.

Another employee alleged that despite having trained many other employees for the job that she himself desired, she was neither given any raise nor ever promoted to that position. She quit when she realised that only the men got an opportunity to climb up the corporate ladder.

There are many other women with similar complaints and concerns from across regions. New recruits are often asked to start by performing the duties of cashier or associate, whereas men are put in positions where promotions are easier to come by, such as in the sports goods or electronics departments.

Walmart had recently altered its absence policy when a class action lawsuit was filed against it for terminating employees for pregnancy-related absences, which was against the New York State Pregnancy Accommodation Law.

The Walmart employees are also putting pressure on the Company to disclose the level of compensation gaps between men and women.