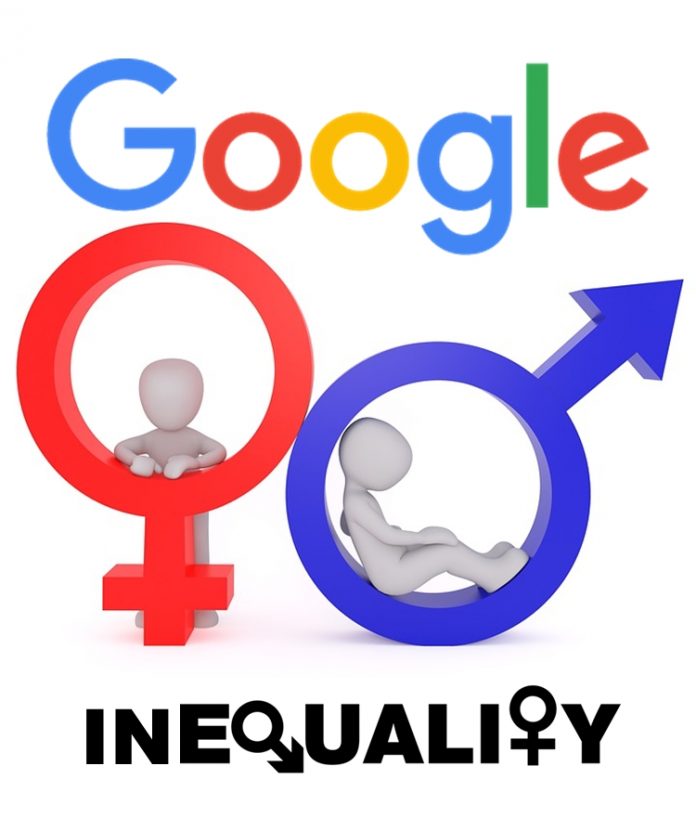 The Company has been in trouble lately on issues pertaining to discrimination and even harassment.

Gender bias at the workplace is one of the issues being addressed by all corporates today. While many have taken steps to ensure gender equality at the workplace, several others still witness gender bias. Although policies and steps have been put in place to tackle this issue, it will take some time to see a fully unbiased workplace.

The search engine giant, Google, has been facing several allegations of gender bias in the recent past. The Company has been sued by three of its former employees, alleging that the women staff at Google are paid less and forced into lower-tier positions. This allegation has only added to the troubles being faced by the Company.

The three women employees who filed a lawsuit had resigned from the Company because they experienced discriminatory corporate practices against women. As per the lawsuit filed, these women were placed in jobs below their level of experience and below the level of equally experienced male employees. They were also denied promotions and corresponding pay hikes.

The US Department of Labour is already investigating Google for discrimination against women in terms of pay, following a case filed earlier.

Also, the Office of the Federal Contract Compliance Programmes had surveyed 21000 employees of Google’s Mountain View office in 2015. The study found that women in this office were paid less in almost all job classifications.

Google, however, denies these allegations and says that it has rigorous hiring and promotion procedures, where it ensures that there are no gender-biased decisions.

Over 3000 Japanese scientists may lose jobs