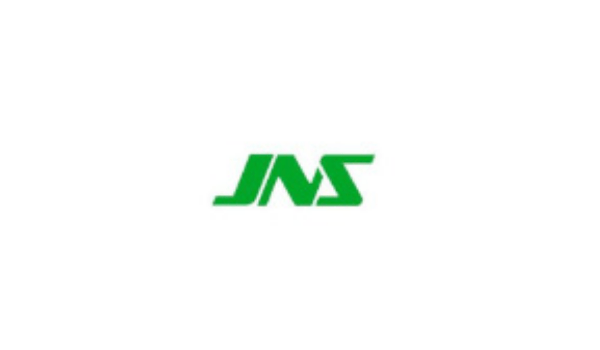 Agitating workers of JNS Instruments set ablaze a company bus and pelted stones at another in Manesar.

The workers have been agitating for a while now at the Industrial Model Township (IMT), demanding that suspended workers be reinstated and they be allowed to form a union.

Some women employees were transferred to the Company’s Bhiwadi plant following an internal disagreement, while some were fired for misconduct.

These women have made several accusations against the Company’s management. The workers have been sitting on a dharna at the gates of the plant and not allowing other workers to enter.

Authorities had to bar entry of these protesting workers by imposing Section 144 of Code of Criminal Procedure, keeping the protestors at a radius of 500 metres from the plant.

Since the workers refused to leave, some were taken into custody, and an FIR was duly filed against them. Following this, the remaining workers fled the scene.

However, later in the evening, they once again got together outside the plant and vandalised the company buses, setting one on fire.

The police arrested about 130 of the workers, including 76 women, for wrongfully restraining workers, initimidating and threatening co-workers, causing disturbance, rioting and disobedience.

The matter is being investigated.

JNS Instruments manufactures parts for Maruti. Of late, the workers have been feeling insecure as they fear the management is shifting a significant amount of its production to the Bhiwadi plant. Also, many of the workers’ concerns have not been addressed by the management, which only added to the discontentment.