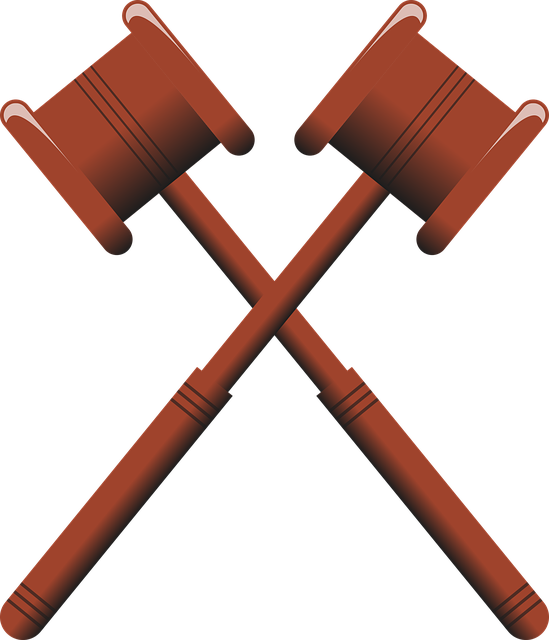 Airbnb, following in the footsteps of Alphabet’ Google, Facebook and Uber Technologies, announced that it will not make private arbitration a mandate for employees who file sexual harassment claims to settle cases. Its employees will not be required to use arbitration in cases involving discrimination either — racial, gender, religious and age inequity.

While most companies have changed their policies with regard to sexual harassment cases alone, Airbnb, the online marketplace and hospitality services provider, is probably the first to remove the manadatory arbitration clause for discrimination cases as well.

The decision comes follows last week’s announcement by Google and Facebook that have changed policies relating to sexual harassment cases, including making arbitration optional in claims. Google had to alter its policies after its employees staged a walkout on November 1, against the inappropriate handling of sexual misconduct cases by its executives. In May, Uber also said it would no longer require arbitration for sexual harassment and assault claims.

However, while Airbnb employees may now file a case in court, the Company will continue to require its guests and hosts to settle sexual and discrimination claims through arbitration. In 2016, it successfully prevented a lawsuit after being accused of allowing its hosts to reject guests based on their race.

Tide to double headcount in India, to hire 600 techies in...