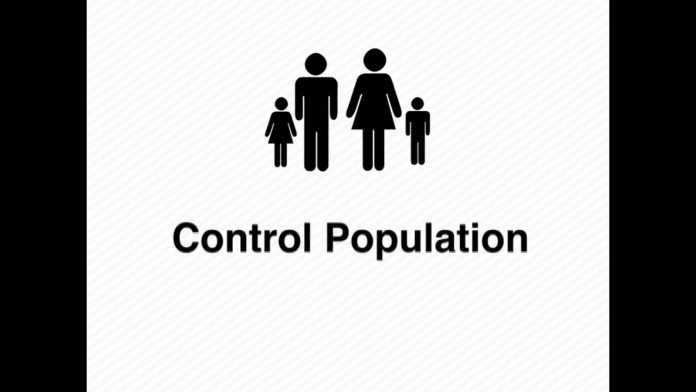 In an endeavour to control population growth, the state government is contemplating a legal mechanism to bar those with more than two children, from government jobs

Employment being a necessity for survival, the Assam government may be brewing an innovative plan to link and control their other demographic and socio-economic agendas with jobs. Assam health minister, Himanta Biswa Sarma, recently shared that those with more than two children will be barred from government jobs.

In an endeavour to control population growth, the state government is contemplating a legal mechanism to bar those with more than two children from being elected or nominated to the Panchayat and other local bodies.

In addition, the minister also shared that the government is working out stringent laws, including one on child marriages. The draft policy has revealed that there is a high incidence of marriage of girls between 14 and 16 years of age and boys in the 16 to 20 age group.

Considering that, the draft state population policy has been put in public domain for comments and recommendations and will be placed before the state assembly soon. The minister stated that candidates who were found to have married violating the stipulated ages (18 and 21 years), will also be barred from government jobs. Families with more than two children will also be deprived of various benefits under government schemes

The population of Assam, according to the 2011 census, is 3.12 crore. There was increase of about one crore people in the last decade. The policy stated that 17.07 per cent rate of population growth is unsustainable for the state.

Walmart offers its employees a college degree for $1 a day