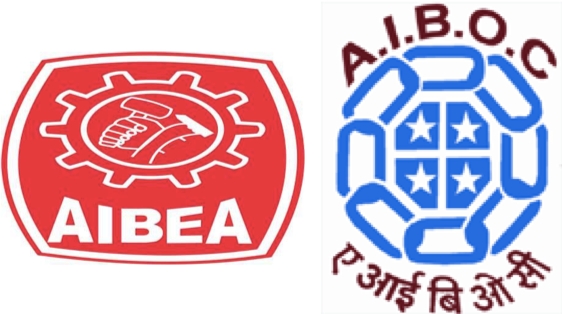 Unions for Bank officers have have unitedly opposed to the division in their ranks.

The All India Bank Officers’ Confederation (AIBOC) general secretary, DT Franco, said in a media report that the IBA wanted the wage revision discussion restricted to staff and officers in the scales 1–3, but the unions refused.

His counterpart at AIBEA, C.H. Venkatachalam, also voices a similar opinion, “The management wishes to fix variable pay for officers in the scales 4–7. But the officers’ unions are unitedly opposed to the division in their ranks. As in the past eight settlements, this time also the wage revision will be done on a composite basis.”

Adding that from 1979 onwards, the IBA has been negotiating with the unions for pay revision on a composite basis.

Franco also said it is not right to say officers in the scales 4–7 are not members of any union.

He said that in State Bank of India (SBI), all officers in the grade/scale 1–5 are members of the union and in the other scales, that is, 6 and 7, there is a mix of members and non-members.

Earlier, a leader of the All India Bank Employees Association (AIBEA) was reported as saying that over 10 lakh bankers in government and private banks had decided to go on a two-day strike by the end of May, if the Government did not ask the IBA to make an improved offer.

He also added that the notice to this effect has been served to IBA representing the bank management and Chief Labour Commissioner, New Delhi.

Vernacular.ai is gearing up to expand, double workforce