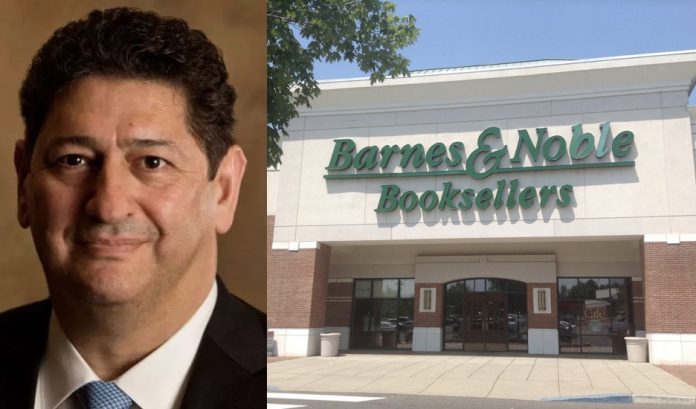 The Company has said that the board was advised by a law firm in the decision to fire Parneros.

Barnes & Noble, the international bookstore chain, has fired CEO Demos Parneros for unspecified violations of company policy. Parneros will not be paid severance and will be removed from the board immediately. The Company has said that the board was advised by a law firm in the decision to fire Parneros.

The Company did not announce a reason for the firing. It specified that the CEO wasn’t asked to leave because of any disagreement about “financial reporting, policies or practices or any potential fraud relating thereto.”

The Company also reaffirmed its profit guidance for the current fiscal year, saying that it would begin looking for a new CEO. In the meantime, a leadership group, including the chief financial officer, will handle the CEO’s duties.

The Company operates 630 stores in the US and has 23,000 employees. Barnes & Noble was one of the first traditional retailers to be hampered by digital competition, most notably from Amazon, and has struggled with declining foot traffic, shrinking sales and store closures.

Hero MotoCorp shuts operations due to surge in COVID-19 cases