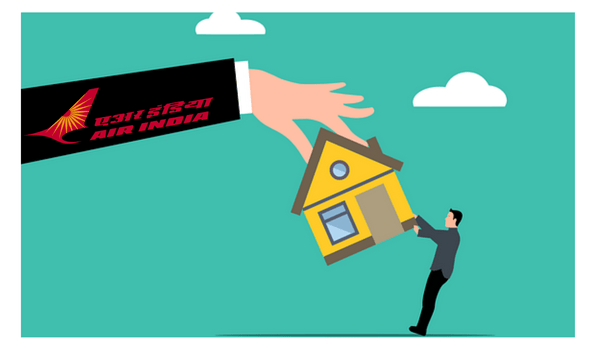 Post privatisation, the airline sent a letter to about 1600 employees at Air India to vacate the accommodation facility by 26 July2022. However, the unions claimed this order to be in violation of the Industrial Disputes Act and termed it as change in service condition.

Now, the Bombay High Court has extended the time period for vacating the housing facility to 24 September 2022. Air India has housing colonies in Mumbai and Delhi.

Since the popular festival of Ganesh Chaturthi is around the corner, the Court has agreed to extend the date. “Regarding Ganesh festival being celebrated by people of state with passion, we permit unions to retain allotment of their possession till 24th September. Till that date no coercive action can be taken,” the court statement read.

Apparently, it is said that before the privatisation process started, in October 2021, Air India had sought an undertaking from the employees that they would vacate the housing facilities in Kalina area of Mumbai and Vasant Vihar of Delhi six months post the privatisation of the Company. However, in response, the employees issued a strike notice and the matter was referred to the labour commissioner’s office for conciliation. However, eviction notices were issued even before the conciliation officer could submit a report, which pushed the employees to approach the High Court.