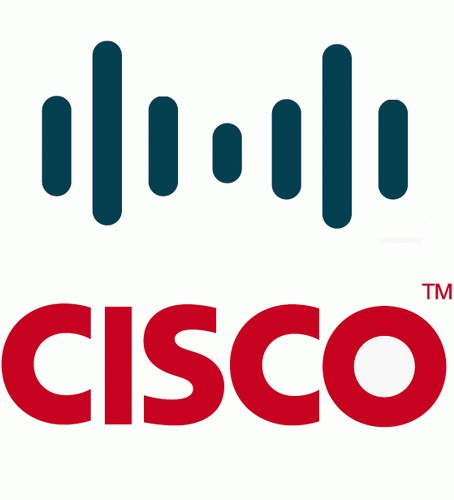 The company may announce the cuts within the next few weeks, as it transitions from a hardware-centric organisation to a software-centric one.

Cisco Systems Inc. is apparently going to lay off about 14,000 employees— representing nearly 20 per cent of the network equipment maker’s global workforce — according to a report citing sources close to the company.

California-based Cisco may announce the cuts within the next few weeks, as the company transitions from its hardware roots into a software-centric organisation. Apparently, many early retirement package plans have already been offered to employees as part of the procedures for laying off thousands of workers.

The company’s headcount as of April 20, this year was 73,104, according to a filing with the US Securities and Exchange Commission. Cutting 14,000 employees would be the single largest layoff in Cisco’s 32-year history.

Although the company could not be reached for comment, it has in the past announced layoffs at the end of its fiscal year each summer. In August 2014, Cisco revealed plans to cut 6,000 jobs, roughly eight per cent of its total workforce at the time. In August 2013, the company cut 4,000 employees, about five per cent of its global workforce at the time. Cisco also cut 1,300 positions in July 2012. One of Cisco’s largest layoffs happened in July 2011, as the company cut 6,500 employees, representing about nine per cent of its global workforce. In 2015 it had no layoffs, coinciding with Chuck Robbins’ rise to CEO that July.

Cisco has been investing in new products, such as data analytics software and cloud-based tools for data centres, to add to its main business of making network switches and routers.

Apart from Cisco, two other big software companies, Microsoft Corp and HP Inc., have also announced job cuts this year. Microsoft said in July that it would lay off about 2,850 jobs over the next 12 months, taking its total planned job cuts to up to 4,700, or about four per cent of its workforce. HP Inc. announced in February that it would slash about 3,000 jobs by the end of this fiscal.