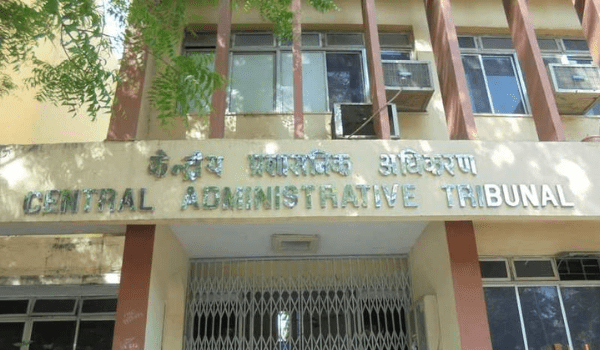 This will be of immense benefit to the women working on contract in the UT’s school education department. They will now be granted paid maternity leave just as their regular counterparts.

A notification dated 24 January, 2013 states that the Chandigarh Administration should grant maternity leave of 12 weeks with pay to female employees working on contractual basis in various departments of the UT.

Two contractual teachers had challenged the order through their counsel Ranjivan Singh, calling it discriminatory, arbitrary and in violation of Articles 14 and 16 of the Constitution of India.

However, much to the relief of the said teachers, the CAT quashed the notification by the Chandigarh Administration. Instead CAT agreed that women contractual employees are also entitled to the same amount of paid maternity leave as the regular employees in the department. By denying the contractual women staff maternity benefits, CAT held that the department was violating the right to equality under the Constitution of India.

The said teachers, according to their counsel, had been granted maternity leave of 26 weeks, but were paid only 84 days’ salary.

The counsel for the Administration, on the other hand, had argued that the applicants had been paid salary for 84 days as per the January 2013 notification of the Department of Personnel, Chandigarh Administration, which grants 12 weeks of paid maternity leave to contractual staff who have served for at least a year.

Ford Motors restructuring in India, more than 40,000 jobs at stake