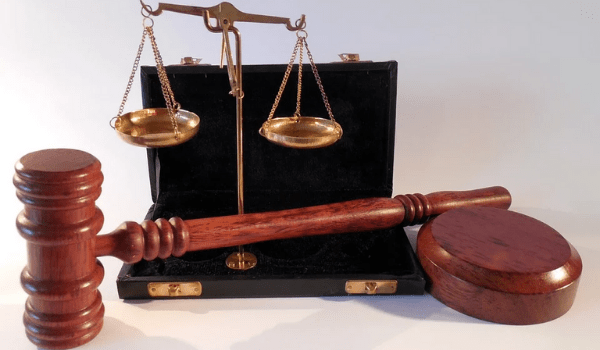 In a recent event organised to facilitate him by the Supreme Court Women Advocates Association, the NV Ramana, Chief Justice of India, said that a 50 per cent reservation is essential for women in the judiciary. He observed that the representation of women in the judiciary was only 11-12 per cent of judges in the Supreme Court, 11.5 per cent in the high courts and less than 30 per cent in the lower-level courts.

He noted that the under-representation of women in the legal profession is not an issue that can be ignored, and stems from thousands of years of suppression. According to him, women should be entitled to a 50 per cent reservation in the judiciary.

Of India’s 1.7 million advocates, only 15 per cent are women. That means, they make up for two per cent of the elected representatives in the State Bar Councils.

The CJI drew attention to the fact that there are no women members in the Bar Council of India. He also highlighted the drawbacks in the infrastructure of the Indian legal system, which needs to go a long way to become more inclusive for women. It is a matter of concern that 22 per cent of the 6,000 trial courts in India have no toilets for women.

He urged the women to demand reservation for themselves in the judiciary and in law colleges as it is their right or entitlement. He hoped to see participation of at least 50 per cent of women at all levels in the judicial system post 75 years of independence.

Presently, the apex court has four women judges among the 33 sitting judges, which he thought was worrisome. Justice Nagarathna is in line to be the first woman CJI in September 2027.

Women’s employment will not return to pre-COVID-19 levels before 2022: Global...