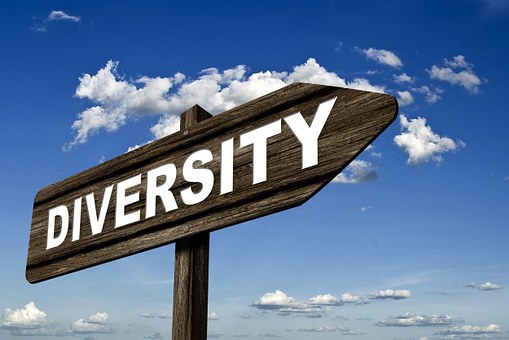 Information technology services major, Tata Consultancy Services, has revamped its employee health benefits policy to include its staff members who belong to the LGBT community. In a company-wide e-mail, the policy now recognises individuals as partners instead of spouses, thus widening the scope of the policy.

This move has made TCS one of the first companies in the Tata Group to include a medial cover for LGBT employees and their partners.

Under the new policy, employees can now apply for sex or gender reassignment surgery and the Company will pay 50 per cent of the cost, up to a maximum of rupees two lakhs. According to reports, a couple of employees have already applied. Some of the notable companies in India that already have similar provisions in place for their LGBT employees include IBM India, Citibank, Capgemini, RBS and Accenture.

Even worldwide, TCS has been taking its diversity initiatives quite seriously.

Earlier this year, it was lauded for its commitment towards diversity in the United States. It has been recognised as one of the top 50 companies in the country for diversity by a US-based publication.

In the last five years, TCS-US has created over 20,000 jobs and hired from over 70 different nationalities, of which around 30 per cent are women.

It has collaborated with organisations, such as the National Centre for Women and Information Technology, STEMconnector, US2020 and Npower and Million Women Mentors, to facilitate its initiatives across the country and also within the organisation.