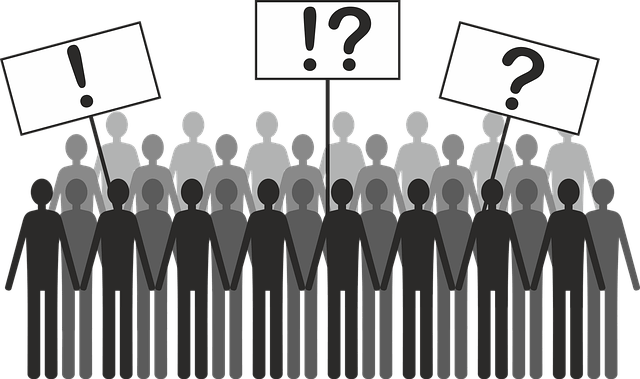 Workers’ unions across the country have been demanding minimum wage of Rs 21,000, among other things. About 10 central trade unions and their affiliates are participating in the strike, which is expected to deeply impact several common services.

The strike is being supported by over 200 million workers from the banking, oil, defence, coal, and transport sectors, as well as other public-sector enterprises. Farmers’ groups, government scheme workers, as well as informal workers’ groups are expected to participate in the strike in huge numbers.

This general strike has been called in protest of the Government’s ‘anti-people and anti-worker’ policies. The protestors wish to draw attention to the issues of workers in the country and want to show how united and strong they stand.

Apparently, a ministerial committee that was set up to handle workers’ issues and discuss matters with trade unions has only met them once in a span of six years.

Workers’ unions have been demanding a minimum wage of Rs 21,000. They are also seeking a raise in basic pension for all. They are opposing the privatisation of public-sector organisations despite them being profitable. The unions also wish to discuss labour reforms. They are dissatisfied by the fact that the labour minister has failed to give them any assurance.

HRK News Bureau - June 30, 2020
0
The state of Karnataka now has its own 'Skill Connect' portal, which will help those seeking jobs find suitable employment by connecting them with... 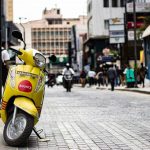 HRK News Bureau - June 30, 2020
0
The pandemic has robbed many people of their livelihood. Even the scooter-rental platform, Bounce, has laid off almost 22 per cent of its workforce,...

HRK News Bureau - July 3, 2020
0
After several Tesla employees alleged that the Company threatened to fire them for not returning to work, the electric car company has denied having... 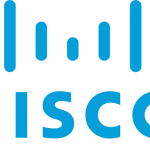 Cisco accused of caste discrimination against an Indian employee

HRK News Bureau - July 1, 2020
0
It so happened that an employee of Indian-American origin, working with Cisco Systems, was harassed by two managers because of his low caste, and...

Consensual or not, relationships at work are best avoided