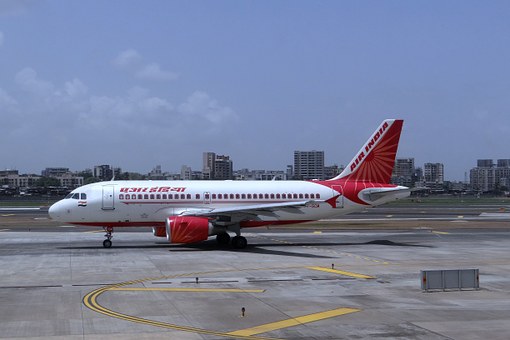 The pilots’ union of the state-owned airlines, has requested Civil Aviation Minister Hardeep Singh Puri, in a written statement, to allow the pilots to quit without serving a notice period.

The commercial pilots’ association has also demanded that the dues be cleared immediately.

The union claimed that its members have never received salaries and flying allowances on time in the last 2-3 years. At present, flying allowance constitutes of 70 per cent of pilots’ pay package.

This is in reaction to the statement issued by the civil aviation minister, which said that if the state-owned airlines, Air India was not privatised by March 31, 2020, the airline will be shut down.

In a letter to the civil aviation minister, and a copy of the letter marked to the Prime Minister, other senior Union ministers, the pilots’ union stated, “With this uncertainty over the survival of our national carrier and with no ‘Plan B’, we request you to ensure that we are not treated like bonded labour and allow us to quit Air India without serving the notice period and clear all our dues immediately.”

“It is unfair for the Government to keep us bonded with the notice period while we are not being paid on time and our dues are not cleared,” it was stated in the letter.

The pilots’ union has around 800 members and roughly 65 of them are currently serving a notice period of six months.

“Most of these pilots are experienced ‘CAT 3 B’ qualified co-pilots and are potential commanders. We are losing these experienced co-pilots to other air carriers who value them and have understood the importance of their experience and are willing to recruit them by paying the bond money amounting to tens of lakhs of rupees,” the letter stated.

“Experienced commanders are also waiting to join other air carriers on completion of their respective notice period,” the letter said.

“We are facing severe financial constraints due to delay in flying allowance. We humbly request you to clear our legitimate dues without any further delay as stated by you as our patience is running thin and we are in no position to continue working with uncertainty looming large over Air India,” the letter further stated.

As the mentioned in the letter, the association expressed fear that they would face the same fate as other employees of 21 private carriers that have shut down and further add to the rising unemployment in India. “We hope the Government of India will be sensitive towards our concerns and ensure our livelihood is not affected,” the letter said. 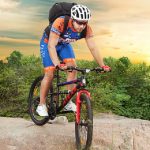 HRK News Bureau - June 4, 2020
0
Atlas Cycles has admitted that it is unable to carry on manufacturing operations amidst financial limitations. On June 3, therefore, it laid off its... 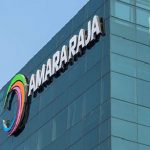 HRK News Bureau - June 3, 2020
0
Amara Raja Group has announced that the salaries of the junior- and senior-management levels of its workforce will be deferred due to the economic... 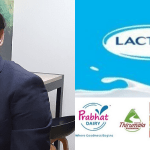