Zomato recently got slapped with a fine of Rs 1 lakh following an inspection by the Greater Chennai Corporation as part of its anti-mosquito operation. It is reported that delivery bags that were strewn all over the terrace of the office by its delivery executives were breeding mosquitoes.

Health officials who were inspecting the premises discovered that the discarded delivery bags had stagnant water in them where mosquitoes were breeding.

The food delivery company will be paying up the fine by 23 October.

After confronting the delivery boy and discussing with the hotel, the latter agreed to replace the dish. However, the second time around, the lawyer again received butter chicken whereas the receipt was for paneer butter masala!

The fasting customer had been served non-veg twice. Apparently he had eaten the dish since both were similar in appearance.

A consumer court in Pune fined the hotel as well as Zomato Rs 50,000 for inefficient and poor service and Rs 5000 for harassment and hurting the religious sentiments of a customer. 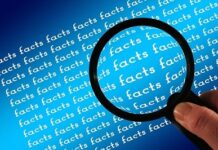 Guest Writer - September 18, 2020
0
Leaders are at the forefront of this change and tasked with giving direction to their organisations, to successfully emerge from this crisis unscathed. It...

Everything you need to know about Xoxoday’s Employee Pulse Surveys

Guest Writer - September 10, 2020
0
Do you know how your employees are feeling right now? Are they truly motivated and happy? How do they feel about workplace culture and...

A virtual dose of oxytocin can get employees charged up

Everything you need to know about building strong employee morale 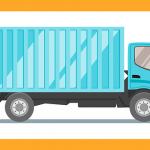 30,000 seasonal jobs to be on offer at Ecom Express

HRK News Bureau - September 14, 2020
0
Ecom Express, the logistics solutions company, is preparing itself for an increase in workload in the upcoming festive season. It is expected to hire...

Traits of a connector manager

HRK News Bureau - September 18, 2020
0
Not all mentorships yield great results. The success of managers in training and enhancing the performance of their team members depends on the type... 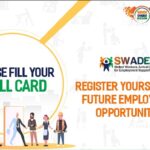 HRK News Bureau - September 17, 2020
0
The Government of India’s Skilled Workers Arrival Database for Employment Support (SWADES) initiative is conducting a skill mapping of the Indian workers who have... 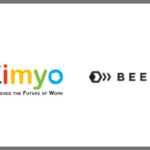 HRK News Bureau - September 16, 2020
0
Gurugram-based Zimyo Consulting, which is into HR technology, has raised around Rs 11 crore as seed funding from Singapore-based Beenext Zimyo will use the fund...