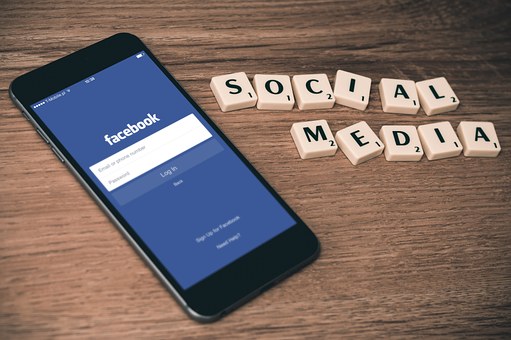 About 12 employees of the State Government of Kerala and about 106 others have cases registered against them for posting offensive comments and videos against Chief Minister Pinarayi Vijayan, on social media.

Investigations are reportedly still on in about 11 cases but action has been taken against 41 state-government staff members for posting unpleasant comments and objectionable videos against not just the chief minister but other ministers as well. While 26 people have been arrested, others are facing departmental inquiry and disciplinary action, including suspension.

It is high time employers educated their employees on responsible use of social media.

This is not really the first time that employees are facing action for their comments against politicians on social media.

A few years back, two Air India cabin crew members had been arrested by the cyber crime cell of Mumbai police for posting inappropriate jokes about the then Prime Minister Manmohan Singh and other politicians, and also for insulting the national flag.

While the accused claimed that they simply shared information that was already widely available on the internet, they still had to spend 12 days in jail. They were also suspended till the charges against them were dropped months later.

The disciplinary action against these employees in Kerala comes close on the heels of many people in Uttar Pradesh facing charges for posting obnoxious comments against the state’s chief minister. Very recently, a Delhi journalist, Prashant Kanojia was arrested by the Uttar Pradesh police for his tweet, which was apparently objectionable, but was later granted bail. Kanojia, however, maintained that his tweet was humorous. Following the incident, in a press statement, the Uttar Pradesh police requested the public to avoid publishing posts on social media which may disrupt law and order in the state.

Guest Writer - November 27, 2020
0
In the era of biometrics and unique identification number (UID), how difficult can it be to establish the credentials of an individual, one may... 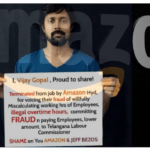 HRK News Bureau - December 2, 2020
0
Vijay Gopal, the 31-year-old founder of the Forum Against Corruption (FAC) was allegedly fired after he raised his voice against Amazon Development Centre, Hyderabad,...

Walmart employee calls for protest demanding a stop to the sale...