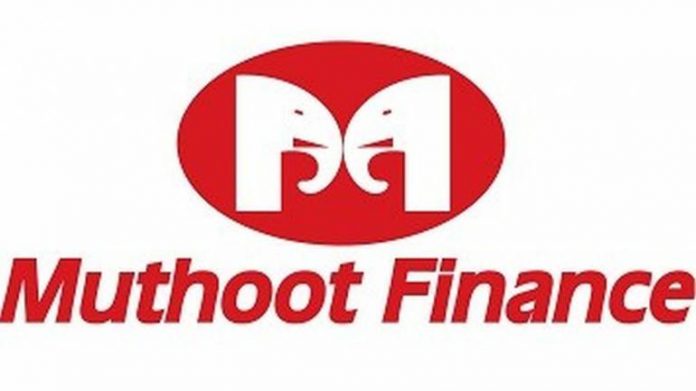 The employees at Muthoot Finance declared an indefinite strike on 2 January, 2020, against the illegal termination of 166 employees without serving any notice as well as the closure of 43 branches.

Employees from 564 branches were part of this indefinite strike, including the head office in Kochi. The strike is organised by the Non-Banking and Private Finance Association (NBPFA), of which Muthoot Finance Employees’ Union (MFEU) is a part. Both these groups are associated with the Centre for Indian Trade Unions (CITU).

According to the protesting employees, this move by the management is a revenge against those employees who were part of a 52-day long strike, which took place last year in the month of August. Almost 2000 employees had been part of that strike, wherein employees had demanded a revised salary structure as well as benefits.

Almost all branches and regional offices were closed during that indefinite strike, except the head office in Kochi. The head office had sought police protection from the High Court and the protesting employees were given orders to stay 15 metres away from the office, with some even being arrested by the police during the protest. Certain regional offices and local branches also sought police protection from the local police stations.

When last year’s protest ended with the intervention of the Kerala High Court, the management of Muthoot Finance had agreed to fulfil the demands of the employees and also assured that no disciplinary action would be taken against them.

However, by firing 166 employees recently without any prior notice, the management has ended up directly violating the treaty—Section 33A of the Industrial Dispute Act, 1947, to be specific. The Section prohibits the management from making any changes to service conditions, promotion, demotion, punishment, transfer, etc. if a case is pending before the conciliation officer.

The employees have filed a case with the Labour Department against this violation.

More changes in visa regime, bad news for Indians in US

HRK News Bureau - July 6, 2020
0
If the revisions and suggestions proposed by the Department of Homeland Security in the US are implemented, Indians dreaming of working there may be... 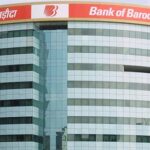 HRK News Bureau - July 3, 2020
0
A Black employee at Facebook has formally filed a complaint saying that the organisation does not provide equal opportunities to its Black employees to...