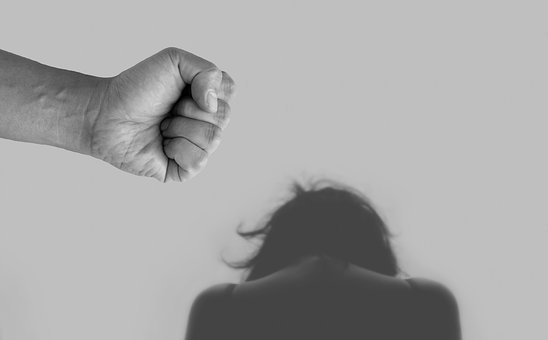 Researchers in the US have discovered a fall in the number of reports of sexual harassment at the workplace. This is clearly due to the #MeToo movement, which began in 2017. By reconnecting with women surveyed before #MeToo, some very encouraging data came to light with regard to cases of sexual harassment under the dimensions of gender harassment, unwanted sexual attention, and sexual coercion.

Women in the US feel that there has been a marked reduction in cases of ogling, uncomfortable touching and requests for sexual favours since the launch of the #MeToo movement. Men avoid making unwanted sexual advances for fear of the repercussions, which has brought down the number of sexual harassment cases. That means, women are increasingly feeling safe at work. It is reported that cases of sexual coercion have dropped from 25 per cent in 2016 to 16 per cent in 2018. Reports of unwanted sexual attention have also decreased from about two in three in 2016, to one in four in 2018.

However, there seems to have been a rise in sexism. While about 76 per cent admitted to having experienced sexism in 2016, almost all those surveyed last year felt they had encountered sexism. This opposition being faced by women today can be considered an after-effect of the #MeToo movement.

Women today are not afraid to speak about their harassment at work. Also, following #MeToo, the UN International Labour Organisation has adopted a treaty against violence and harassment in the workplace. 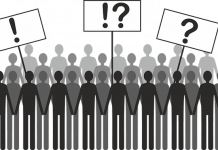 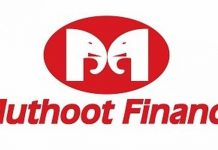 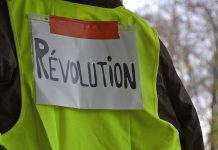 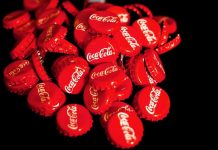 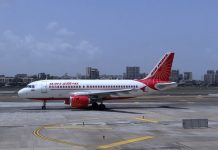 Liji Narayan | HRKatha - January 17, 2020
0
Organisations need to focus on ensuring that their women do not quit. Looks like women are quitting their jobs at a faster rate than men.... 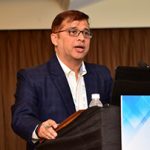 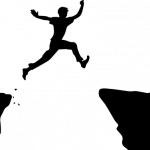 Arindam Goswami | HRKatha - January 17, 2020
0
While a job hopping may be seen as unstable and fickle by some, it does provide financial growth and exposure. There are two kinds of...

Liji Narayan | HRKatha - January 17, 2020
0
Organisations need to focus on ensuring that their women do not quit. Looks like women are quitting their jobs at a faster rate than men....