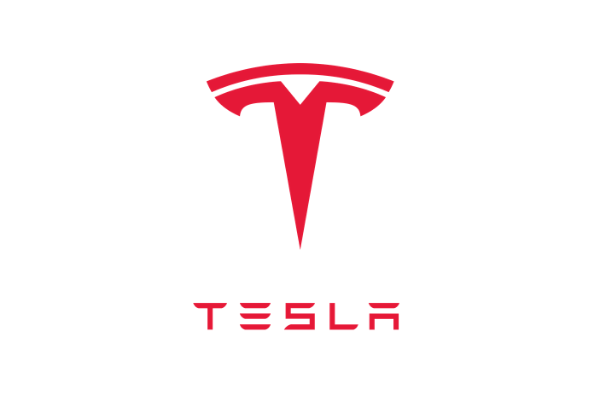 Elon Musk, CEO, Tesla is in the news yet again for all the wrong reasons. He has been accused of pushing a former employee who had resigned and was trying to say goodbye to his colleagues! It is reported that Musk swore at the employee and apparently instructed him to exit the office immediately. It was also reported that Musk actually had an argument with the employee which was witnessed by many, following which Musk had made physical contact with the employee. However, the Company denies the occurrence of any such incident.

Following the allegations, the board of Tesla did launch an investigation into Musk’s conduct and found him in the clear. Post inquiry into the incident, the board sent out an official mail to the staff assuring that the Company took all matters involving its senior officials, no matter how small, very seriously, and that it had found the recent allegations to be untrue after thorough investigations. The mail informed the employees that eye witnesses had also been contacted by the investigators and they confirmed that the story about the physical altercation of the employee and Musk was false.

This is not the first time that Musk has been accused of shouting at employees or firing them. Last year, he had reportedly told some employees to avoid walking past his desk lest they put their careers at risk! 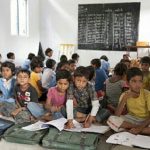 Jharkhand may reserve govt jobs for only govt school passouts

HRK News Bureau - July 2, 2020
0
“Government jobs should be reserved only for those who have been educated in government schools,” believes Jagarnath Mahto, school education and literacy minister, Jharkhand... 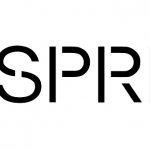 HRK News Bureau - July 2, 2020
0
Esprit has announced its decision to lay off 1200 employees, which means, 20 per cent of its workforce. The international fashion house will be... 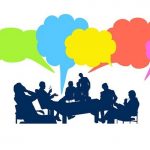 Why we all miss ‘the office’: Changing workplace relationships

Arindam Goswami | HRKatha - July 2, 2020
0
The office culture in India has always been about developing warm and rich interpersonal relationships among individuals. Offices across the country are alive with...

Millennials and startups: A match made in heaven