Caniddates who have been acquitted or been given the benefit of doubt or have been relieved of charges because of witnesses turning hostile, do not automatically become entitled to a job, especially in a job where discipline is the mainstay.

The bench comprising Justices Indira Banerjee and JK Maheshwari set aside the High Court judgment directing that a candidate be appointed to the post of constable in the Central Industrial Security Force.

If the said candidate had been acquitted by the court based on evidence proving that he had been falsely implicated or where there was proof of him being truly not guilty, then it would be honourable acquittal. If he just got lucky because of lack of proof or because of witnesses turning hostile, his acquittal would not be considered honourable.

The Court said that the employer holds the right to consider and decide whether a candidate is suitable for employment. In the absence of a clean acquittal, those with criminal backgrounds may be rejected by the employer, even if their trial has been concluded. 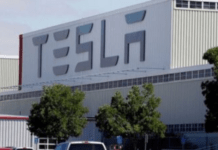 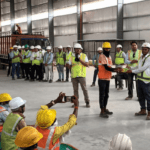