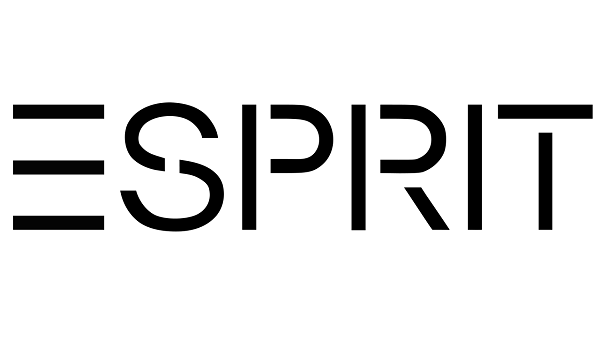 Esprit has announced its decision to lay off 1200 employees, which means, 20 per cent of its workforce. The international fashion house will be rendering about 800 store- and 300 non-store staff in Germany, along with about a 100 employees in its Hong Kong office, jobless. The Company will also close 50 of its stores in Germany within the next four months.

The Company had already shut down 56 of its stores in Asia in April. In early June, the struggling fashion giant had closed down all its stores in China in the face of plummeting stocks. Last year, in March, Esprit had slashed 400 jobs in Germany.

The COVID-19 pandemic has adversely affected the fashion space, which has forced the Company to assess its spending and think of ways to survive and remain stable. The downsizing is expected to save the Company more than €100 million annually, with creation of exceptional one-off costs of about €55 million. The restructuring plan will be implemented by September, along with the business strategy that was mooted two years ago.

Esprit took a decision to quit the Australian and New Zealand markets in 2018, holding on to only the European and German markets. In 2019, the Company had decided to enter into a joint venture with the Mulsanne Group, a Chinese fashion house, in order to give a push to its business in China. But clearly, things did not turn out as was expected.

Corporation Bank looking for Internal Ombudsman at a salary of Rs...

TCS cleared of anti-American bias charges in its hiring process