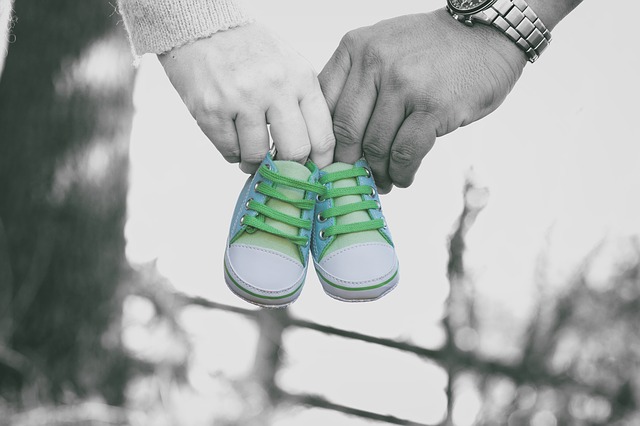 A data scientist at Facebook was forced to quit when she tried to balance work and motherhood to the best of her capabilities. She sought permission to either work part-time or from home or take extra unpaid leave. When all the options were denied to her, Eliza Khuner was forced to put in her papers. Not because she did not value her job, but because she valued the time with her baby more.

In a post on an internal Facebook employees’ group, Khuner expressed the need for the Company to have better policies factoring in families and new mothers. She opined that women employees with infants who need their attention at home should be allowed flexible work hours so that they can balance their home and professional fronts.

Khuner, who was yet to complete a year at Facebook revealed that over 5000 employees responded in favour of her post. She discovered that there were many others like her who were struggling trying to straddle motherhood and work, and had to miss out on innumerable special moments due to professional commitments.

Fathers shared the strain they were undergoing from being unable to spend time with their children. Even employees without kids voiced their support for Khuner.

As per the policy, all new parents at Facebook, irrespective of gender or location, are permitted to take leave at any point up to a year after the birth of their child.

The challenges in straddling a career and motherhood are so many that one woman employee revealed her plan to freeze her eggs, just so that she could delay motherhood, and put off having to make the difficult choice between baby and work.

Sheryl Sandberg, COO, Facebook stated that while a policy for new mothers may be considered in the future, now is not the time to encourage part-time options as this would put unnecessary pressure on the team. The CEO also spoke the same language, although he also conveyed to Khuner that he was sorry to see her go.

Most technology firms in the Silicon Valley have extended parental leave allowances and other benefits to attract good talent and ensure that they stick on. But not many avail these benefits for fear of lagging behind professionally.

Khuner rightly pointed out that corporates such as Facebook have the means, talent and resources to put into place more efficient and employee-friendly leave policies as well as flexible work hours. Parents in this day and age should not have to fret in trying to attend to work and their kids.