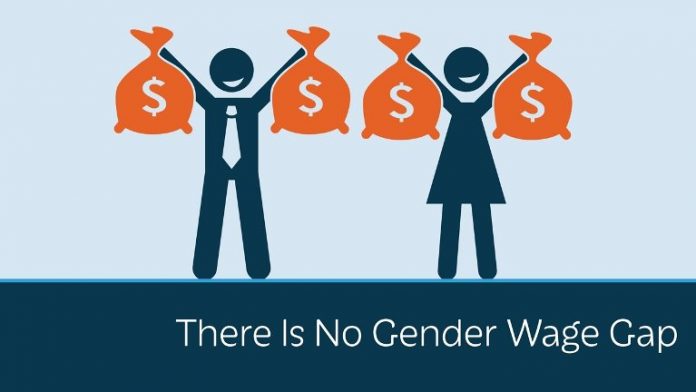 As per the sixth ‘Global Wage Report 2018-19: What lies behind gender pay gap’, released by the International Labour Organisation (ILO), gender pay gap is a reality at entry-level jobs across the world, except in Bangladesh, China, Australia, and Russia.

Clearly, this is proof of the improving rights of women in these countries, especially Bangladesh, which is a developing country.

In most nations, the gender pay gap is observed to be widening gradually from the younger employees to the senior ones. The gap shows a significant increase after the first cohort. For instance, in the US, there is a distinct and steep rise after the first cohort, that is, till the age of 20. This is when the pay gap shows a jump of about five per cent— from seven per cent among those aged 16 to 20, to about 12 per cent in the 21 to 30 age group.

The figures also reveal that the participation of women in the workforce is impacted significantly during their child-bearing and rearing years. For men, it is different during that period. This has long-term consequences for women across the globe.

What is more worrisome is that women continue to be underpaid—20 per cent less than men—across the world.

In the last two decades, average real wages have gone up three times in developing G20 countries, whereas they have risen by only nine per cent in advanced G20 countries.

The high wage disparity in most low- and middle-income nations makes the wages less than sufficient for workers to fulfill the needs of their families. The high-income economies witness slow wage growth along with a recovery in GDP growth and decreasing unemployment,” Ryder said.

The Report suggests that countries should try and devise ways to accomplish socially and economically sustainable wage growth.