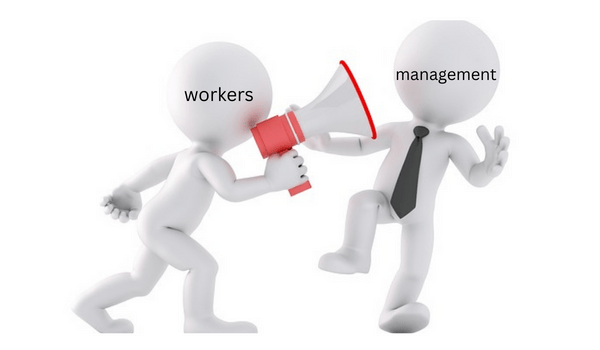 Earlier in October 2022, employees of Apple with support from a union got together to strike against the lack of progress on wage negotiations. They planned an hour’s strike on 18 October to hinder the store operations across Australia.

That strike involved about 150 of Apple’s 4,000 Australian employees represented by the Retail and Fast Food Workers Union (RAFFWU), and managed to disrupt customer services in a couple of the 22 Apple stores in the country. A one-hour walkout took place again last week.

Negotiations had started in August when the iPhone manufacturer proposed a new set of locked-in wage increment and conditions that unions felt would cause real wage cuts and lead to poor work-life balance.

One of the unions, Retail and Fast Food Workers Union (RAFFWU), is reportedly certain that more strikes will take place. The Union’s 200 members have been staging walkouts and strikes for three months now, in the hope of a fair agreement.

The striking employees and the unions representing them have been demanding wage increments to keep pace with the inflation. They also seek weekends of two consecutive days.

Meanwhile, Apple reportedly claims that its full-time staff are guaranteed weekends, and that its pay rates are 17 per cent higher than the minimum prescribed for the industry.

Over 9 lakh job vacancies in Canada in Q3

Microsoft offices to open on February 28