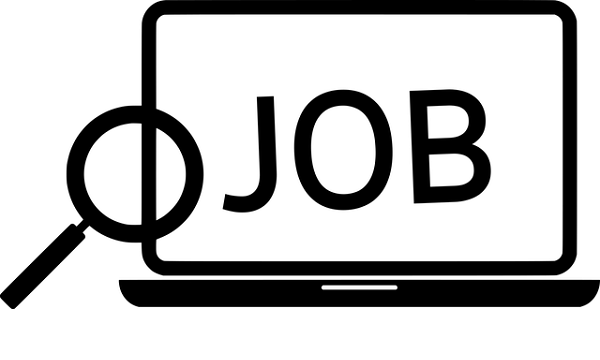 Cornell Johnson Graduate School for Management, is one of the top 25 schools in the US that reported salary and bonus growth despite the uncertainty that has gripped hiring across the world due to the pandemic-induced economic slump. This positive news stands out magnificently as 93 per cent of the 2020 class of MBAs has received job offers, which is just 1 per cent less than the last year. Not only this, the base salary grew almost six per cent, which covers the slight dip in the placement results. The bonuses were up modestly, too, climbing up 1.1 per cent this year.

The batch received a mix of full-time and short-time assignments, with Amazon and Google featuring among the top 15 recruiters. Among the big names in the list of 233 recruiters were Deloitte, Accenture, Bain & Company, McKinsey and Boston Consulting Group.

Disney recalls employees back to its offices