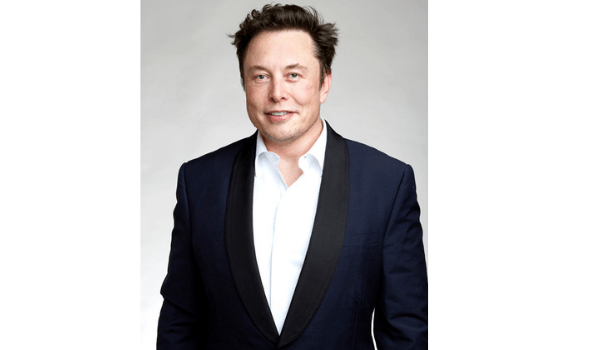 Twitter has been hogging the limelight for some time now. First, for its controversial and long-draw acquisition by Elon Musk and then by the string of layoffs that followed immediately after the deal came through.

After asking Parag Agarwal, CEO of Twitter to leave immediately after acquiring the social-media company, Musk fired thousands of Twitter employees. He did away with 50 per cent of the globaly workforce. Of course, employees in India were also impacted, including engineers. Later contract workers were also laid off, and it is reported that the entire communications, marketing, as well as partner-relations teams working out of India were dissolved.

Recently, however, Musk has started hiring again. In fact, he is looking to decentralise operations and has indicated a plan to set up engineering teams in Indonesia, Brazil, India and Japan.

He intends to rebuild major portions of the technology stack from scratch.

It looks like a significant number of engineers will be hired from India to support the building of Twitter 2.0.

While more details of the kind of hires the Company is looking at is yet to be divulged, Musk did indicate that he would prioritise the hiring of people with software-writing skills.

He has already made it clear that those wishing to join the Twitter team should be ready to work hard, put in extra hours and not expect to be allowed to work from home.

Meta to reduce hiring of engineers