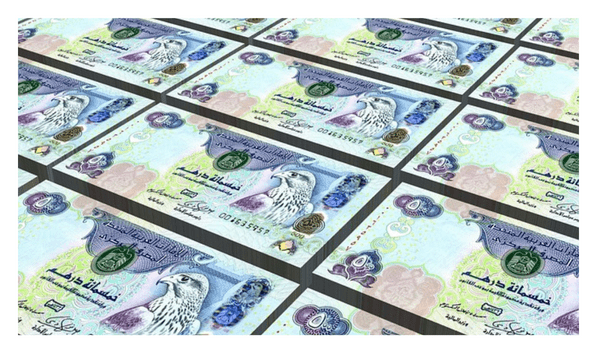 Employees in the United Arab Emirates (UAE) can look forward to higher yearly salary increments. This is because, employers plan to go out of the way to retain talent amidst a tight labour situation and other countries in the region also trying to pull and attract talent.

According to a report in The National, employers across the UAE are reviewing salary packages and there is likelihood of retention bonuses and higher base salaries being included in the improved packages.

If media reports are to be believed, organisations across the UAE are working towards offering improved salaries that are about 4.4 per cent higher, on an average in the coming year. Some have set aside a budget to accommodate a five per cent increase in packages for 2023. This is much higher than the three to four per cent increment that has been the norm in the last few years.

The objective is clearly to attract and retain talent.

With the UAE economy showing positive signs of growth, organisations are increasing their headcount too. The economy has not grown this fast in the past 11 years. The growth was 8.2 per cent in Q1 of this year. The private sector has received a considerable boost and many jobs have been created across sectors.

As per a Mercer study, employers are being pressurised to enhance salaries as inflation has been on the rise in the UAE.

Given the various visas that have been made available along with the positive changes in the labour contract rules, the local job market is expected to become more attractive to job seekers and more competitive too.

Labour shortage amidst record high vacancies in the US