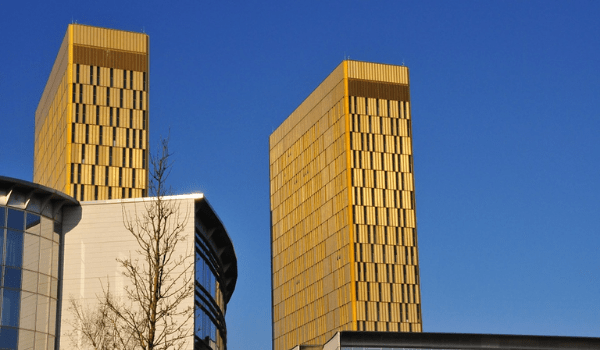 The EU Court of Justice based in Luxembourg has ruled that employers across the European Union may, if they so wish, ban their employees from wearing any symbols of the religion they follow, including scarves that cover their heads, to the workplace. Simply put, offices can portray a neutral image by prohibiting any visible religious symbols on their staff at the workplace.

The Court clarifies that this ban cannot be considered discriminatory since it is applicable to all religions and beliefs and does not single out any faith in particular. It will only help them appear as a neutral organisation and keep conflicts of any kind — social, religious or political — at bay.

The case was filed by two German women employees who were asked by their employers to stop wearing the ‘hijab’ or headscarf to work. The Court’s ruling in favour of the educational institution in this case is totally justified because a school or educational institute is a place where parents expect neutrality. Parents would be more at ease knowing their children are in the care of teachers and adults whose religious beliefs are not visible.

The Court, however, allows different countries and regions to exercise discretion and impose the ban only if the organisation or employer is able to prove that not doing so will have a negative impact at the workplace. Members of the EU are allowed to investigate whether the ban will be truly necessary or appropriate for an employer before allowing them to impose the same. Some countries have entirely done away with the veil that Islamic women wear to fully cover their faces, while in some countries such a ban is only partial.