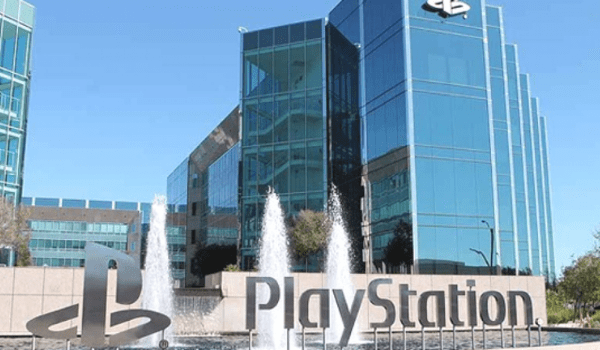 Her lawsuit alleges that Sony discriminates against women, including people who identify as females, in terms of compensation and promotions. In other words, women struggle to get the promotions at the same rate as men in the Company. She further alleges in her lawsuit that women are subjected to a work culture predominated by men. She admits to having heard managers comment about how emotional and unprofessional women are.

Ironically, the lawsuit was filed close on the heels of Jim Ryan, chief, PlayStation, condemning the way Activision Blizzard reacted to allegations of its CEO, Bobby Kotick, being abusive and involved in harassment during his tenure at the Company.

Kotick appears to have the backing of the Board at Activision, even though he has been accused of being in the know of the harassment cases at the Company, which he also hid from the Board.

Kotick, who continues as CEO of Activision, has stated that he would consider quitting if the toxic culture at Activision does not improve soon and if there is no visible positive change at the earliest. 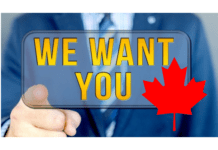 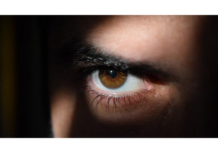