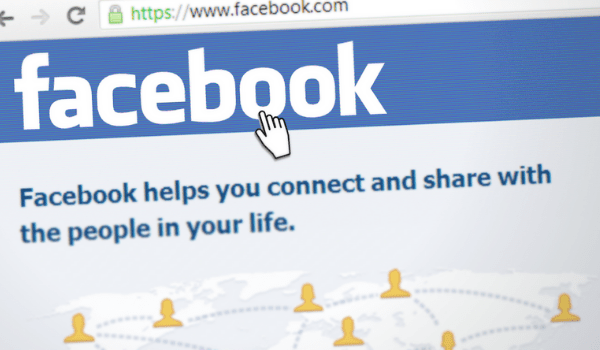 For a few months now, Facebook and its former employee-turned-whistleblower, Frances Haugen, have been in the news. Haugen had turned against his own company revealing internal communications and documents, suggesting that Facebook ignored the personal wellbeing of its users while running its business. Haugen’s revelations suggest that despite being aware of the adverse effects, Facebook continues to choose profits over the wellbeing of its users.

Following these revelations, investigating agencies have been thoroughly probing the internal operations of the Company. To facilitate the same, Facebook has sent a mail to its employees asking them to preserve all internal communications and documents from 2016 onwards.

The media and the US government have now become suspicious about the operational activities of Facebook and are trying to curb the power of the technology giant.

The Company’s algorithms, advertising and user metrics, as well as content-enforcement practices are under scrutiny by the Government and the media. The Company has also been accused of spreading misinformation amongst masses through its platform.

Global media companies such as New York Times and The Wallstreet Journal have accessed the internal communications and documents revealed by Haugen to the Congress and have been running a series of articles on the same.

In the internal memo, Facebook says that preservation of documents is part of responding to legal inquiries of the Government.