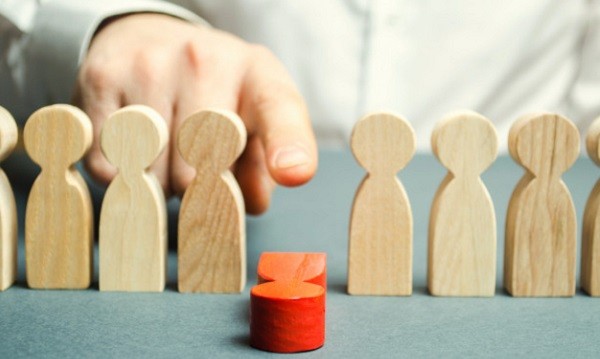 Google has fired its scientist, Margaret Mitchell for violating the Company’s code of conduct and security policies. The Company has alleged that she moved electronic files out of the Company. This is the second researcher to be fired from Google’s ‘ethics in artificial intelligence (AI)’ team, after Timnit Gebru.

Now, Google has appointed Marian Croak, a Black executive, to supervise the research being done on responsible artificial intelligence (AI). Croak will head 10 teams, comprising scientists researching on the ethical implications of automation and AI.

Last year, Gebru had exposed the bias that existed in the Company’s facial analysis systems. Gebru’s termination had sparked employee protests throughout the Company. Gebru and Mitchell had been working to enhance diversity and inclusion in the Company’s research team. Things started going against them when they began to protest against the censorhip of papers that found issues with its product offerings.

Gebru had revealed being pressurised to not publish her study — co-authored by Mitchell — which said that AI that mimics language may actually end up doing harm to the marginalised populations. Mitchell had not taken Gebru’s firing lightly and had openly spoken up against the Company.

Mitchell and Gebru had together led the ethical AI team at Google. While firing Mitchell, the move was not explained.

Google is being increasingly criticised for not allowing research freedom to its scientists contrary to promises. Its researchers have alleged that the Company does not take any negative feedback about its product offerings in the right spirit.

The Company has now revealed plans to roll out new policies to deal with the exit of senior and sensitive people, basis diversity and inclusion.