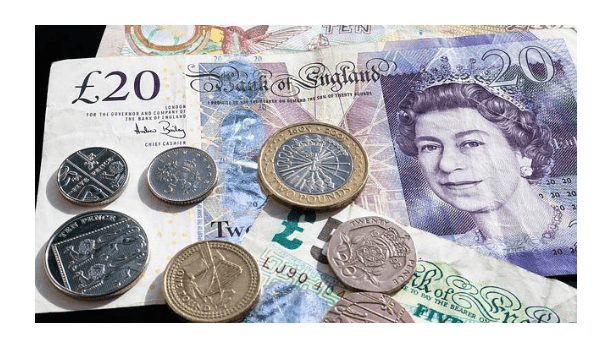 A hotel group in Britain recently rewarded its employees for their hard work with a bonus. The family-run Philema Hospitality Management, shelled out almost £200,000 towards this gesture of gratitude to its employees.

The amount was divided amongst 325 employees. The sum granted to each individual varied and was determined basis the number of hours put in by them. However, each employee received at least about £560, which is almost equal to half a lakh in Indian rupees.

The chain operates several hotels in Cornwall and Devon and decided to reward the staff who worked during the April to September period, as reported by Cornwall Live.

This was the hotel group’s way of thanking its staff members who had to work hard to offer quality service to the huge number of staycationers during the busy summer season.

The number of visitors/holiday makers had shot up in June, July and August thanks to the revenge holidaying post the pandemic.

Additionally, they were given service charges, commissions as well as manager bonuses.

After struggling during the pandemic, which had impacted the hospitality space the most, the Company acknowledges the manner in which its employees went out of their way to serve their guests well.

The staff was given a surprise in the form of ‘employee appreciation days’, wherein gift coupons and treats were given away randomly. Not surprisingly, the hotel group has managed to retain most of its quality staff members.