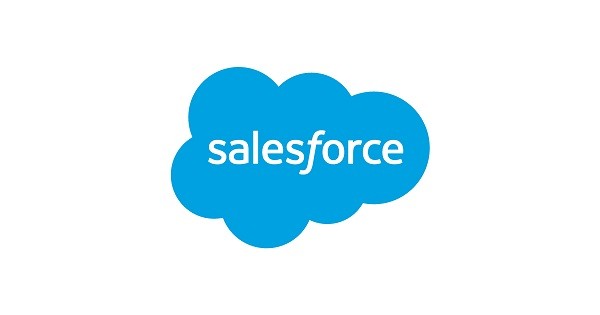 After laying off hundreds of its employees in November 2022, Salesforce seems to be preparing for yet another round of job cuts.

The enterprise software company has witnessed some changes in its leadership ranks. To add to that, there is pressure from investors to become more profitable. Amidst the economic slowdown and uncertainty, the Company is struggling to meet sales targets too. Not surprisingly, therefore, the Company’s employees are fearfully awaiting their pink slips, as per a Business Insider report.

These job cuts are part of a cost-cutting exercise.

During the November round of layoffs, Tech Crunch had reported that activist investor, Starboard Value had pointed out that Salesforce’s profitability was 13 to 14 per cent less than expected. At the time, the focus was on improving operating margin, for which cost-cutting measures were resorted to.

Employees had reportedly sniffed a cultural shift in the organisation and had labelled the layoffs as performance-based weeding.

According to a Protocol report last month, Salesforce had modified its internal policies so that managers could conveniently fire employees on the basis of their performance. The policies had been altered so that the HR was spared from getting involved.

Earlier, it was a norm to put employees through performance-improvement plans (PIP) and terminating them only if they failed to improve post the PIPs.

The sales personnel who were laid off in November were given two months’ severance.