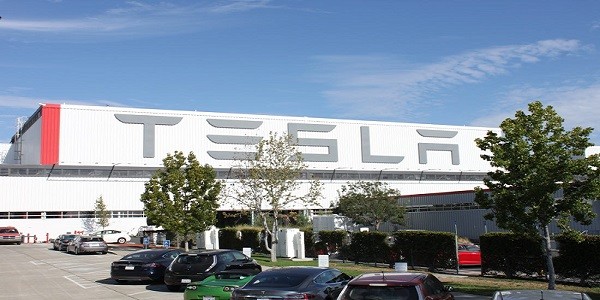 If media reports are to be believed, the demand for Tesla’s electric vehicles has not kept up with expectations, in China. As a result, the automaker, has reportedly not only slowed hiring and delayed onboarding, but has also reduced production.

According to Bloomberg, the Company plans to follow two 9.5 hour shifts a day instead of the 11.5 hour shifts being followed presently. These shortened shifts —which may come into effect soon — will result in savings in terms of monthly pay for the production workforce at the Gigafactory in Shanghai.

While Tesla has denied the news of hiring and production slowdown, it is reportedly cutting the December production of Model Y by at least 20 per cent, as compared to November. Interestingly, Tesla had posted record sales in China in the month of November. Sales were given a boost in November when the prices for Model 3 and Model Y were slahed by up to nine per cent in China. Additiionally, insurance incentives were also offered. This led to the sales of locally-manufactered cars going up by 40 per cent as compared to October. This was also over 89 per cent more than the same time in 2021.

As per Xinhua News Agency, Tesla’s monthly shipments of electric vehicles (EVs) made in China was 1,00,291 in November. This was more than the 83,135 EVs it had delivered in September.