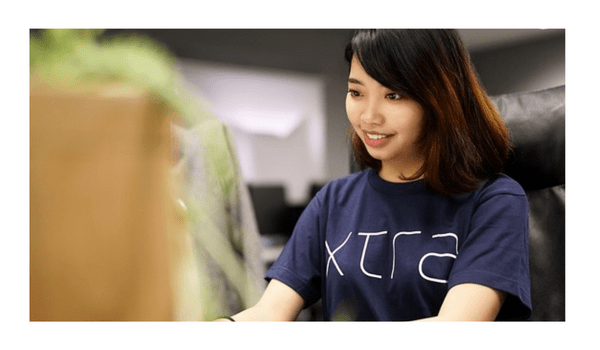 In a bid to promote cashless payments, Japan is all set to allow organisations / employers to pay the wages / salaries of their employees to digital payment apps such as PayPay and Rakuten Pay. The maximum balance in such digital wallets will be fixed at one million yen or about $6,800. The Japanese Labour Ministry has said that this will allow all employees  to use the wages to buy stuff and indulge in transactions directly.

Operators of such digital apps are not covered under the Japanese deposit insurance system that protects banks for up to a sum of about 10 million yen, in case there is bankruptcy. Therefore, this maximum limit was set to allay worries to some extent. Certain alterations have also been made to the concerned rule or ordinance.

The ordinance may be revised by April but is expected to take time to be implemented. Also, the operators of the digital payment apps have to be first screened and employers have to obtain employee approval for digital wage payment first.

In case there is bankruptcy or cases of unauthorised transactions, the digital payment operators will have to transfer balances of over a million yen to bank accounts to fully cover the losses.

Earlier this month, the Japanese Trade Union Confederation, called Rengo, made headlines for planning to seek a hike of about five per cent next year, that is a three per cent hike in base pay and about two per cent hike basis seniority. Rengo’s unions have about seven million members. This will be probably the biggest pay hike in almost 30 years.

Smart WFM to expand in India & the US, create new...

Apple employees unwilling to return to office, prefer to quit