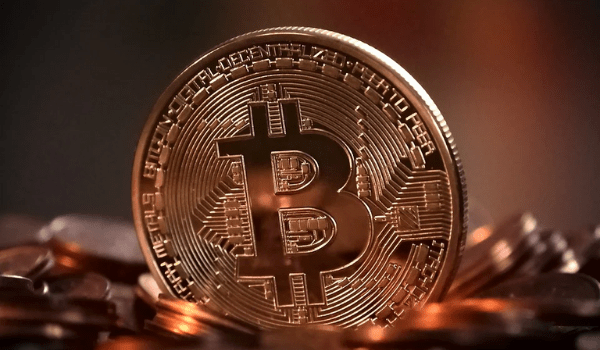 Francis Suarez, the mayor of Miami, has said that he would take his next pay cheque entirely in Bitcoin. This is of course being seen as a step that will inspire other politicians to adopt crypto currency. Now, New York City’s new mayor-elect Eric Adams has also revealed his intention to follow suit.

The mayor of Jackson and Cool Valley and some politicians including US Senator Cynthia Lummis have been supporting Bitcoin for some time now.

Just as Miami now has its own cryptocurrency, New York is also planning something similar according to Adams in an interview. Miami’s cryptocurrency, MiamiCoin, was created in partnership with the group CityCoin. The Miami mayor has revealed that plans are on to pay salaries of city officials in cryptocurrency.

Unlike India, where cryptocurrency is yet to be legalised, bitcoin as well as other cryptocurrencies are legal in the US.

Suarez has been encouraging the government to design laws that will help people pay taxes in cryptocurrency. Suarez wishes Miami to grow into a bitcoin capital and a hub of digital finance.

No wonder Miami has welcomed cryptocurrency with open arms. In fact, the mayor even incentivised crypto mining in Miami following its ban in China.

Despite its volatile nature, it has been well accepted in the US.

Cryptocurrency mining leads to heavy electricity consumption, and therefore, environmentalists do not find it sustainable just yet.

Microsoft, Bank of America prepare for ‘return to office’