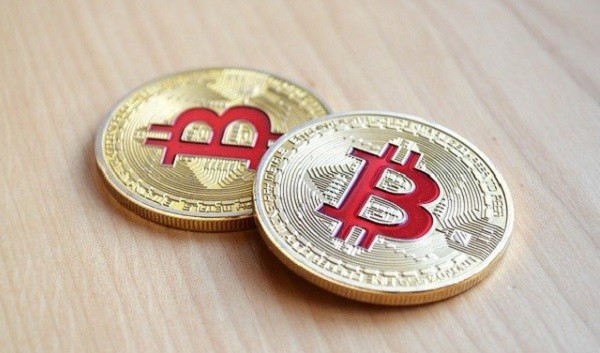 Eric Adams, mayor of New York City, is still going ahead with his plans to accept his first three pay cheques in the form of cryptocurrency. He has already received his first salary, which was converted to Bitcoin and Ethereum via Coinbase, the cryptocurrency exchange. And this, despite the fact that Bitcoin experienced a 47 per cent slump, falling below $36,000 on 21 January, 2022.

Adams had announced in November 2021 that he would take his first three pay cheques in the form of Bitcoin as part of his attempt to make New York City a cryptocurrency hub.

His tweet had said, “In New York we always go big, so I’m going to take my first THREE paychecks in Bitcoin when I become mayor”. Adams has always been clear about his intention to make New York City “the centre of the cryptocurrency industry and other fast-growing, innovative industries”.

The Mayor has even gone to the extent of saying that cryptocurrency and blockchain should be incorporated into the curricula of schools. However, Adams’ promotion of cryptocurrency has not gone down well with environmentalists who feel that this currency consumes a vast amount of electricity which powers the computers used to mine coins. And since the electricity comes majorly from burning fossil fuel, cryptocurrency actually is no good for global warming.

As per the US Department of Labour, employees in the US cannot received salary payment in the form of cryptocurrency. However, they are allowed to convert their salary into cryptocurrency via an exchange such as Coinbase. Such exchanges enable conversion of dollars into crypto.