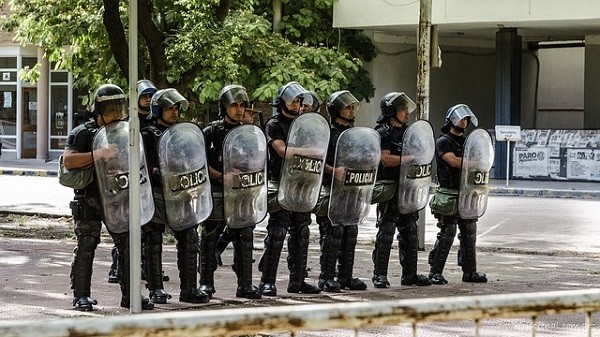 When videos showing rioters storming the US Capitol surfaced on social media, little did some of the rioters know that their companies would terminate them. Many organisations in the US have chosen to end their affiliation with employees who were seen in the videos, including lawyers and teachers, as part of the mob. Investigations are on to determine the role of two police officers who were on leave but are suspected to have taken active part in the riot.

One of the employees was identified because of the official badge that he was wearing. Organisations who have let go their employees maintain that while they are not against the right to speak freely, they will not tolerate any action on the part of employees that will endanger the lives of others or compromise the safety of the public.

While some employees have argued that they were only present at the scene to support the President, peacefully, and that they had nothing to do with the violence that ensued, their organisations have taken their presence / participation at the scene as violation of standards of conduct.

A teacher has been temporarily suspended till investigations into his participation at the riot are completed. The school stated that while it respects the feelings of the community and cannot risk upsetting the population, at the same time it cannot overlook the rights of its staff and students.

For many rioters, their own social-media posts have been their undoing. Their pleading that they entered the Capitol for a peaceful protest went unheard.

An adjunct professor even submitted his resignation following an investigation into his involvement at the protest.

Seattle Police Department has clearly stated that it will fire any of its employees found to have been active participants in the mob. 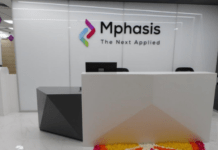 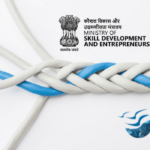