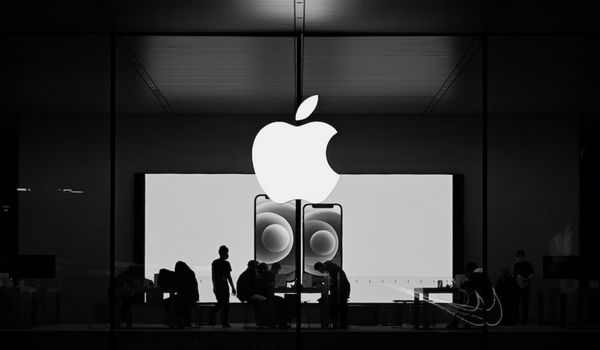 For ‘Apple Retail’, Apple has put out job listings for managers, store leaders, and market leaders, with some positions already filled in.

In late July, 2022, a report was posted by Apple that stated – Apple Resets the timing of its first Apple Retail Stores in India until Quarter 1 of 2023. Then in December a follow up report was posted, stating that India’s Tata Group plans to open 100 exclusive Apple stores in 2023 as Apple prepares to open its first Flagship Store in Mumbai in Quarter 1.

According to experts, this is a clear sign that the iPhone manufacturer is ready to launch its flagship retail store in India. This plan has been in discussions since 2015.

On January 6, 2023, the career page of Apple listed openings for 12 different job functions including store leaders, business experts, senior managers, and technical specialists, and the listing seeks to fill in different locations within India.

As per reports, Apple is set to open a 22,000 square foot store in Mumbai early this year.

According to the 12 listings there are hundreds of job openings. Typically there are at least 100 employees in an Apple store and a flagship location can have up to 1000 employees.

According to one job description – The Apple Store is a retail environment like no other — uniquely focused on delivering amazing customer experiences.

Almost five employees in Mumbai and New Delhi posted on LinkedIn that they have been hired for retail store operations, according to the reports.

Tim Cook, CEO of Apple, in January 2021, said that the online store in India, has received a lot of positive feedback, which is why the company was ready to launch retail stores in the future.

Employees of Google plan to hold demonstrations on Sept 8 against...