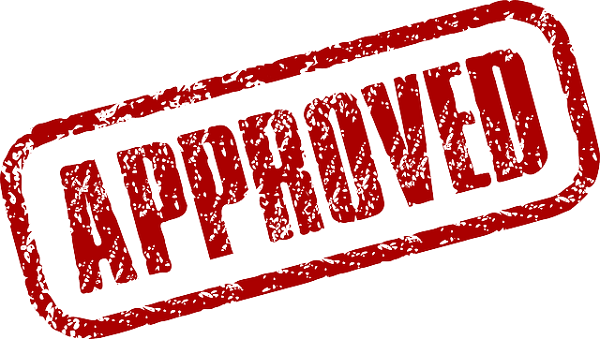 As part of the reforms launched by the Human Resources and Social Development Ministry of Saudi Arabia, the country has decided to allow issuance and renewal of residency permits —Iqamas — for a minimum period of three months. The change was reportedly approved by the Saudi Cabinet.

The move is expected to establish a healthy environment for workers in the country — which was otherwise was following the Kafala system — and attract quality talent.

With effect from March this year, the rules regarding the compulsory contract between the employee and the employer and exit and re-entry visas without sponsor’s permission will also undergo positive changes.

What comes as a huge relief to many expats is that the renewal fee for work and residency permits can be paid in batches, depending on the duration. Earlier, the Iqama was issued for a total amount of over 9,000 riyals per year, inclusive of the fee charged by the Labour Ministry, which was to be paid all at once, and did not include insurance. This amount was required to be paid even if the duration of permit was less than a year.

However, maids, house drivers, domestic help and other workers from similar category have been excluded in these changes.

Foreign labour makes up about 10.5 million of the total population of Saudi Arabia, which is about 34.8 million!

Toyota settles lawsuit, apologises to family of employee who died by...