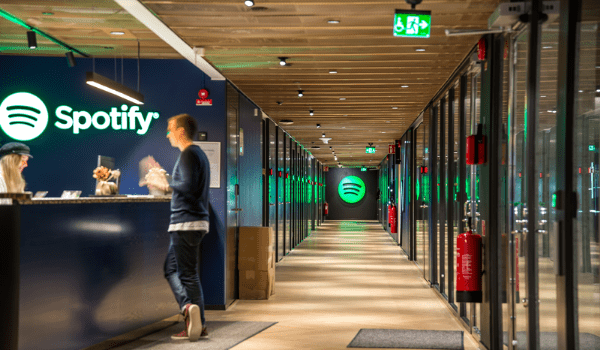 Spotify has laid off members of its Studio 4 team, popularly known as Spotify Studios. For the team of 10 to 15 along with the studio director — who were the brains behind shows such as Dissect and Chapo: Kingpin on Trial — January 21 will be the last working day.

The laid off employees will receive two months’ salary as severance pay. Some of the employees were reassigned work, whereas the rest were asked to register with the Spotify job board.

The Swedish music streaming company is in the process of trying to become more agile and achieve faster and more significant progress.

It is not very clear whether the team was dissolved because of their less than satisfactory performance. The firm had invested heavily on podcasting, adding thousands of shows in the third quarter of 2021.

Thanks to the pandemic, the music industry in India also has been witnessing lower revenues than ever before. In fact, India’s music industry has posted a revenue of a meagre Rs 1,500 crore yet again.

Over the last 18 months or so, with lesser number of films being released in India, people have taken to exploring non-film music. The recorded music industry has been incurring losses of over Rs. 2,000 crores every year, because of outdated laws. As a result, compensation received from television, radio, short-video apps and other media is also not up to the mark.